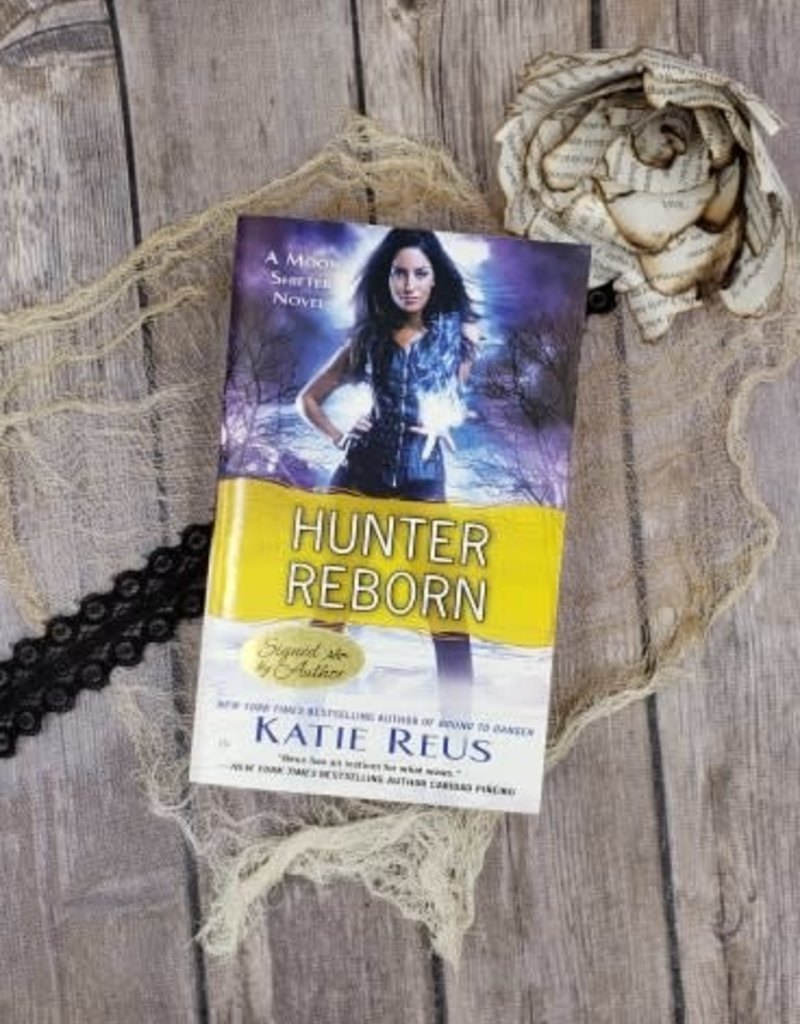 Losing her was the hardest thing he'd ever endured....

Warrior shifter Aiden's investigation of the trafficking of vampire blood leads to a startling discovery: the beautiful vampire bondmate he thought was dead. Decades ago, they'd defied their powerful families to be together, but then Larissa disappeared without a trace. When their mating link broke, it nearly destroyed Aiden. Now she's back with no memory of where she's been. Even more shattering--Larissa claims she has no idea who Aiden is.

It's a race against time to bring down an operation more evil than his pack ever suspected, and Aiden finds himself working side by side with a mate who no longer trusts him--and she wants out. But he lost her once, and he won't let her go again. Unfortunately, Larissa's blood is the key to a powerful monster's dangerous plan--and he'll stop at nothing to destroy her, sparking off a war between the supernaturals and humans that no one will win.