Hung Up On Hadley, #5 by Theresa Paolo

Home / Hung Up On Hadley, #5 by Theresa Paolo 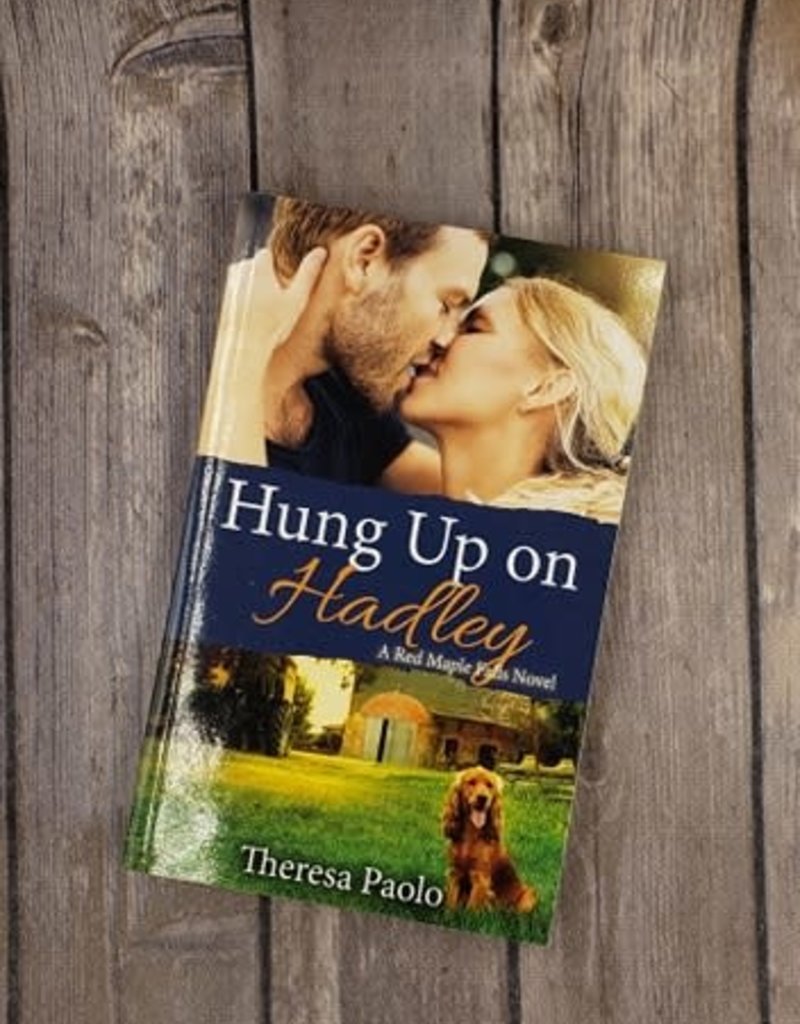 Hadley Hayes has been in love with her brother’s best friend for as long as she can remember. Now at thirty-one, she’s determined to make Sam see her as more than just the little girl who used to follow him around the family farm. Aware of his fear of commitment, she’s ready to show him that happily ever after isn’t just meant for the fairy tales. Sam Bennett, Red Maple Falls fire chief and notorious bachelor, swore he’d never make a pass at any of his best friend’s sisters, but when Hadley confesses her feelings, he can no longer deny their chemistry. Trying to hold on to a promise he made when he was only fifteen becomes increasingly hard as their relationship intensifies. When a tragic turn of events sends Sam spiraling it reminds him that he’s not the hero who everyone sees—he’s the kid from the wrong side of the tracks who never really belonged. Determined to prove Sam’s worth, Hadley refuses to give up on him, but will her love be enough to pull him from the ashes or will their happily ever after go down in flames?