How To Save A Life, #3 by Amber Nation 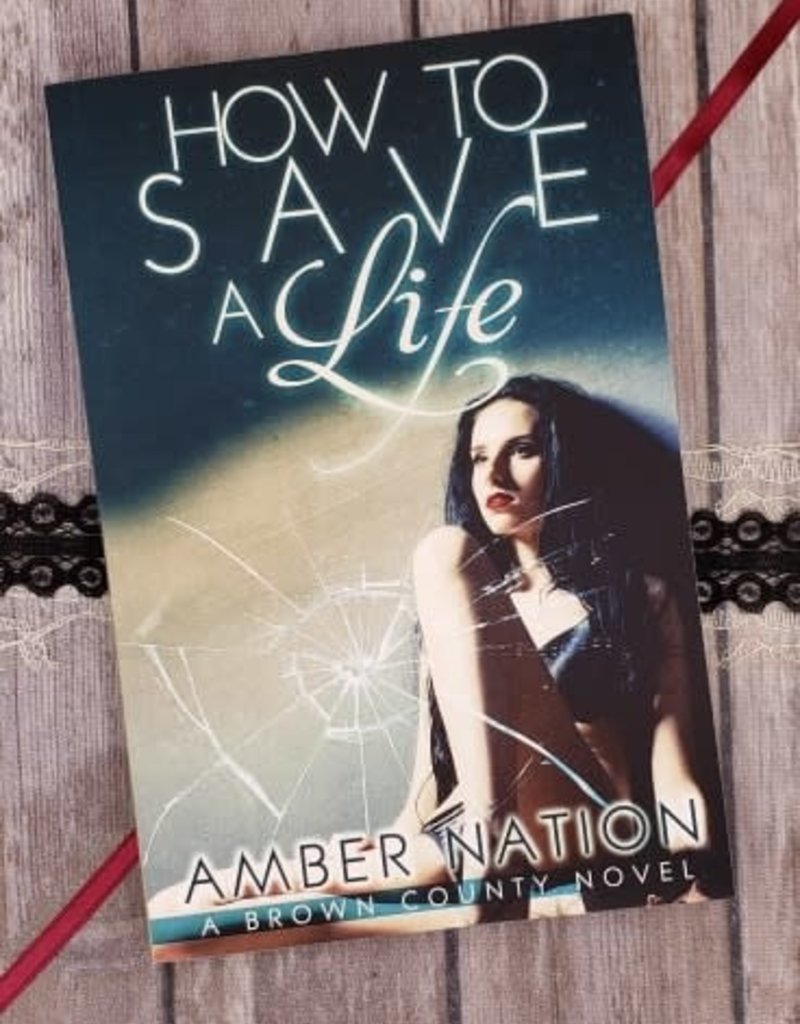 Mike Jameson's world came crashing down around him and he has refused to let anyone else in since. Running through the daily motions of life he keeps himself busy, whether it was being the drummer for The Nation's Capital, working on vehicles, or being a paramedic. His one goal in life has been to save lives, but he has no idea that it's his life that needs saving. Sheridan Nichols makes an unexpected appearance in Brown County on her way out of the nightmare she was living. One fateful night, she is hit by a drunk driver and left injured and stuck in a strange town now without a car. Mike steps up to the plate and volunteers to let her stay at his house, and in the process, volunteers his heart as well. Friendships form and chemistry ignites and after one passionate night Mike thought things between the two of them were about to change. But Sheridan hides a secret, one which is ultimately a game-changer. When her past catches up with her, will she have to rely on herself or will explanations and apologies be enough to salvage things? In the end, will they discover that by being together they save each other's life?