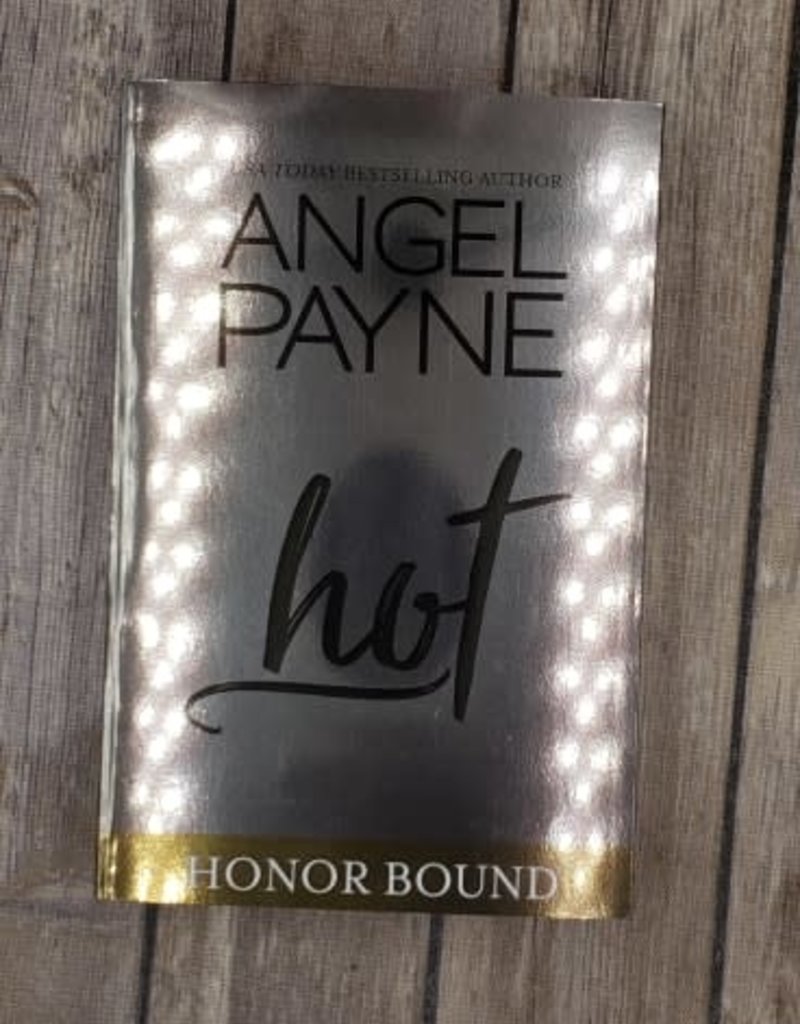 They could run from everything…except each other.

Grounded by fog, Zoe Chestain is stuck in an airport bar with the choice of spending the night with her two drunk roommates or one dark and delicious stranger. The Vegas show dancer decides to live dangerously and succumbs to a night of the stranger’s dominant passion. But her cloud of sensual bliss is blown apart when she and her friends are taken hostage during the next morning’s plane hijacking. Zoe’s horror deepens when her kidnapper reveals himself as her partner from the night before.

Shay Bommer is one of the army’s best. A Special Forces soldier following the footsteps of his brother, he’s aware of the risks of infiltration with the enemy. But going deep undercover on this mission with one of the CIA’s most sought-after criminals has cost him dearly. He’s lost the trust of the most breathtaking submissive he’s ever had in his arms, the camaraderie of his unit, and the esteem of his brother. But he’s on a quest to rescue a priceless treasure—his mother.
Zoe’s danced to some crazy songs in her time, but no amount of wild choreography has prepared her for the adventure with Shay—or the return to his bed that means surrendering more than just her body. As they run from the bad guys, the good guys, and everyone in between, she learns about the man behind the masks, and the Dominant for whom she’s always longed. But staying with him means dying with him. The heat is on. Can Shay and Zoe’s love survive the flames?