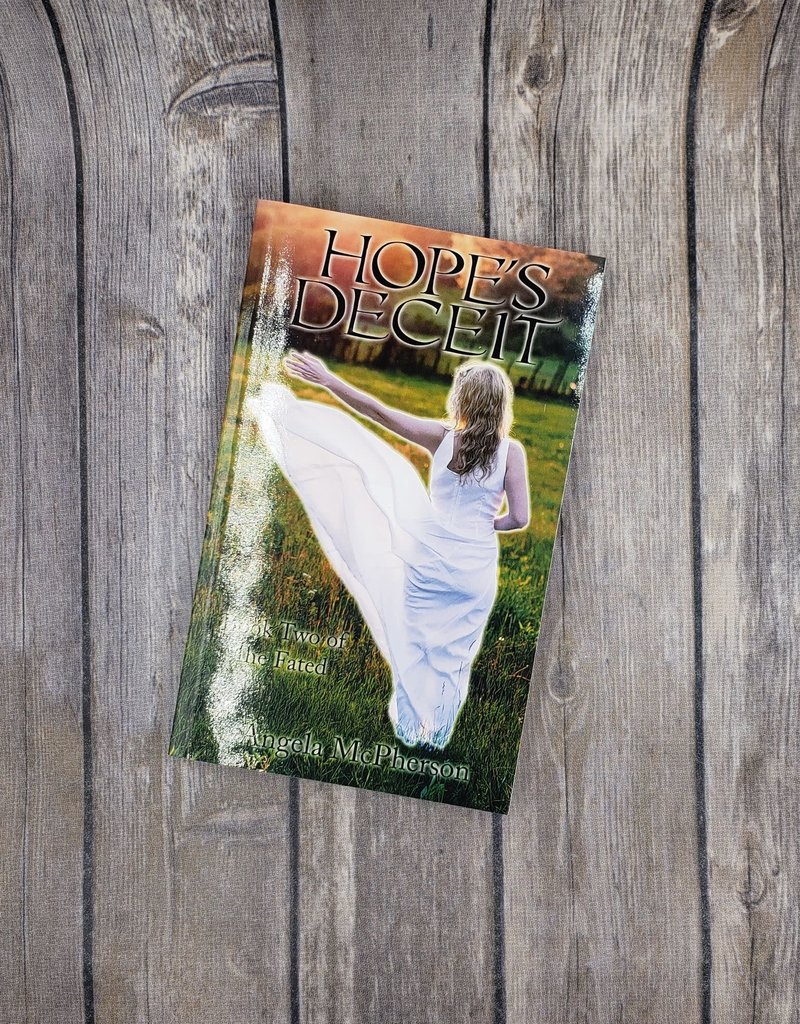 Everything has changed—people, my life—no one and nothing is as it seems. With each new threat, the idea of normal slips farther beyond my reach. A relationship with Blain is everything Trinity has ever wished for—even before she realized she wanted it, but after the near fatal attack with Melia, something changes. The connection that binds them shifts, and a dark force threatens to wedge the two apart. Trinity’s only hope for the life she craves is stopping Melia and her immortal Rogues. But fate always has an ulterior plan. As Trinity’s eighteenth birthday draws near, more abilities manifest. But controlling them is a problem. During an emergency Watcher meeting, some question if Trinity is strong enough to carry out the task she is fated to uphold. Secrets are revealed, and lives are lost. Melia has plans to awaken an ancient god whose wrath—if released—is sure to create more devastation than Pandora. As new threats surface, fear spreads. Fighting to keep the people Trinity cares for safe may be more than she can handle. In the end, light may not be enough to outshine the darkness.