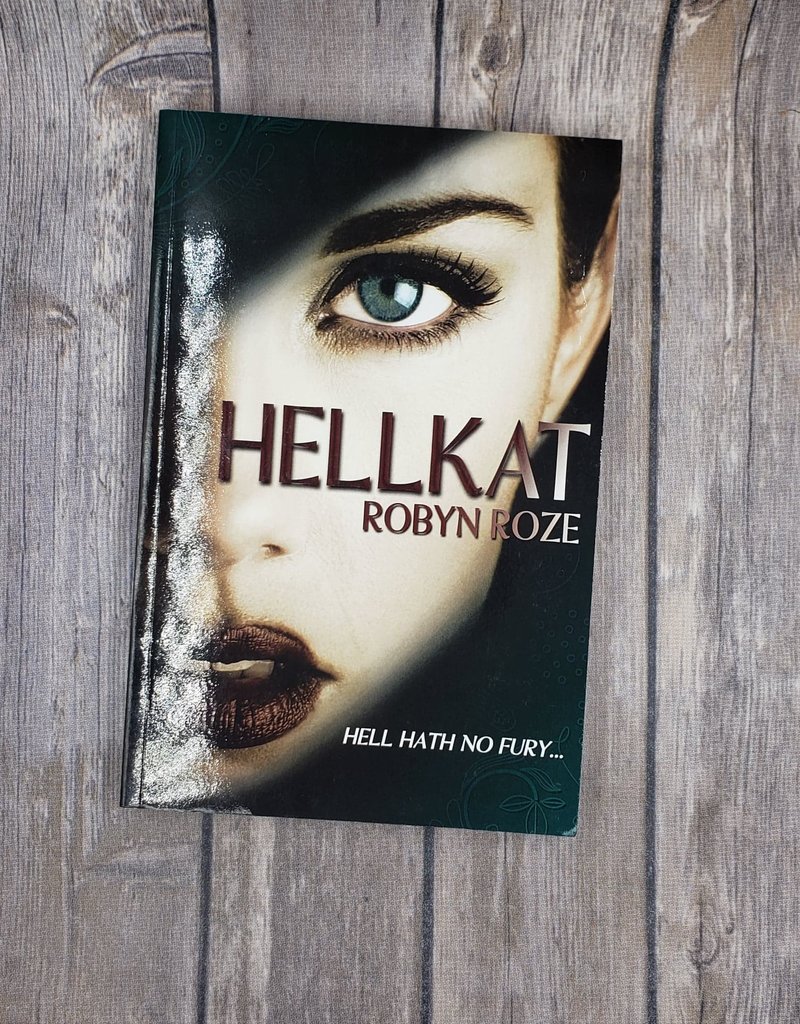 "It's gonna be worth every scratch down my back..."

Kat broke two of her wealthy family's biggest rules: she refused to work in the family business that spans generations, and she rejected every man they've handpicked for her. Instead, she runs her own successful company and chooses her own men. Even though her hectic lifestyle leaves her with little time or patience for a committed relationship, she would consider one. But it would take a special kind of man. One she has yet to meet in all her dating years in New York City.

When Tucker meets Kat, sparks fly. She's the hellcat he's been looking for, and their chance meeting presents him with a tricky choice. A risk he takes, believing he's met his match. Now he needs to prove he's her best match too. That won't be easy with her family's knee-jerk, snooty disapproval of him. And it will be even harder with her longtime on-again, off-again old flame lingering 'off' in the background, waiting for the 'on' signal, again. What is it about that guy...?

Dan cannot believe who he's seen Kat photographed with in the society pages. The guy next to her is all scruff, long hair, and leather jackets. It looks like a cry for help from the woman he's been hung up on ever since their undergrad days at Columbia. But Dan is sitting tight; he's not calling her. Their last fight was a doozy--all Kat's fault. She needs to apologize to him this time. And from the looks of the new guy she's with, Dan's expecting her concession call any day now.

But that call may never come after Kat uncovers shocking family secrets. The kind that put her, and the people she loves, in the crosshairs of a killer when she discovers her life in one of New York's elite families has been a lie. Even worse, her own family covered up the gruesome scandal decades earlier that nearly killed her.

Can she survive the same killer twice?