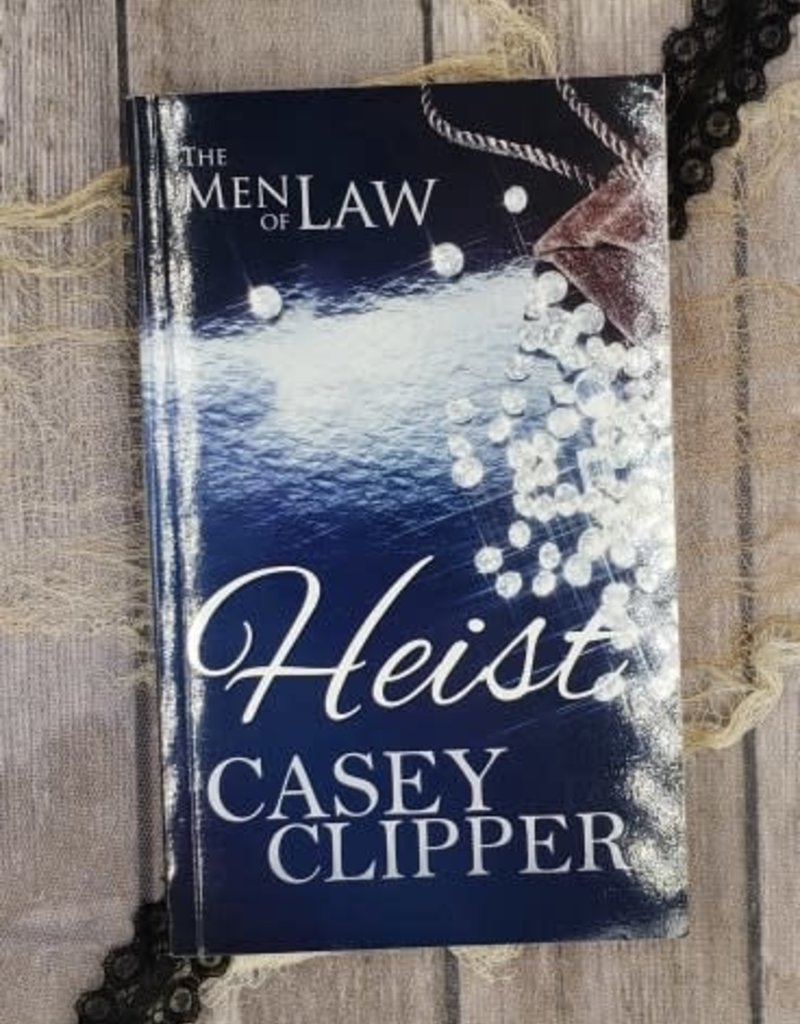 Jason Campbell and his team are on a mission - to find the jewelry thief that has hit every store in their town. They have zero leads. Their cagey burglar uses equipment and uncanny skills to prevent the detectives from gaining ground in the case that has dragged on far too long. Jason's endless hours working on this case are taking a toll. He has no life outside of his job. His nights are spent alone in a cold bed with dreams of a faceless bandit haunting him. Yes, their suspect is a woman bent on toying with law enforcement.

Hannah Lakely is doing whatever it takes to survive. After escaping from the men who her parents owe money, she vows never to be put in a vulnerable position to be injured again. Those men favor breaking bones, specifically hers. Hannah does what is necessary for a woman with no high school diploma, no college education, no skill set, and in need of a large sum of money immediately to pay off her parents' loan. A world of crime is an empty life with no one to count on except for her only friend, who is also her conspirator. She's alone in the world, always looking over her shoulder for the mob or law enforcement, afraid of the day that either catches up with her.

Jason's life of non-committed relationships is one that leaves him lonely at times, but he accepts that drawback after watching two of his LEO brothers go through hell in their marriages. Why does he need that hassle? It's difficult enough to find a good woman, let alone one who can tolerate being in a relationship with a detective. A law enforcement career can test even the best of couples. But Jason's world is turned upside down when he literally runs into a red-haired spitfire. Her fiery attitude amuses him. Smitten with the entrancing woman, he decides to pursue.

Hannah can't believe that she' attracted the attention of law enforcement in a different manner than she ever expected. She knows she shouldn't entertain the officer's blatant attraction, but Jason won't take no for an answer. When she relents, deciding to cave to the determined detective, she certainly never expects to connect to him on a physical and emotional level.

Jason's personal life is settling into place. Hannah's world is crumbling around her as she finds herself falling for a man who could put her in jail for a very long time, if he finds out her secret. Jason admits he may be more than just entranced with this gorgeous woman. Hannah's desperate and attempts to walk away from the life she's led, until the mob catches up to her. Again. What happens when Hannah tries to rid herself of the men who threaten her life by heisting the most secure jewelry store she's ever attempted? What happens to the couple if Jason and his unit figure out who their thief really is? What happens when Jason questions everything he thought he knew, including his career? And what happens when Hannah's life is put in danger because of decisions made by Jason and his team?