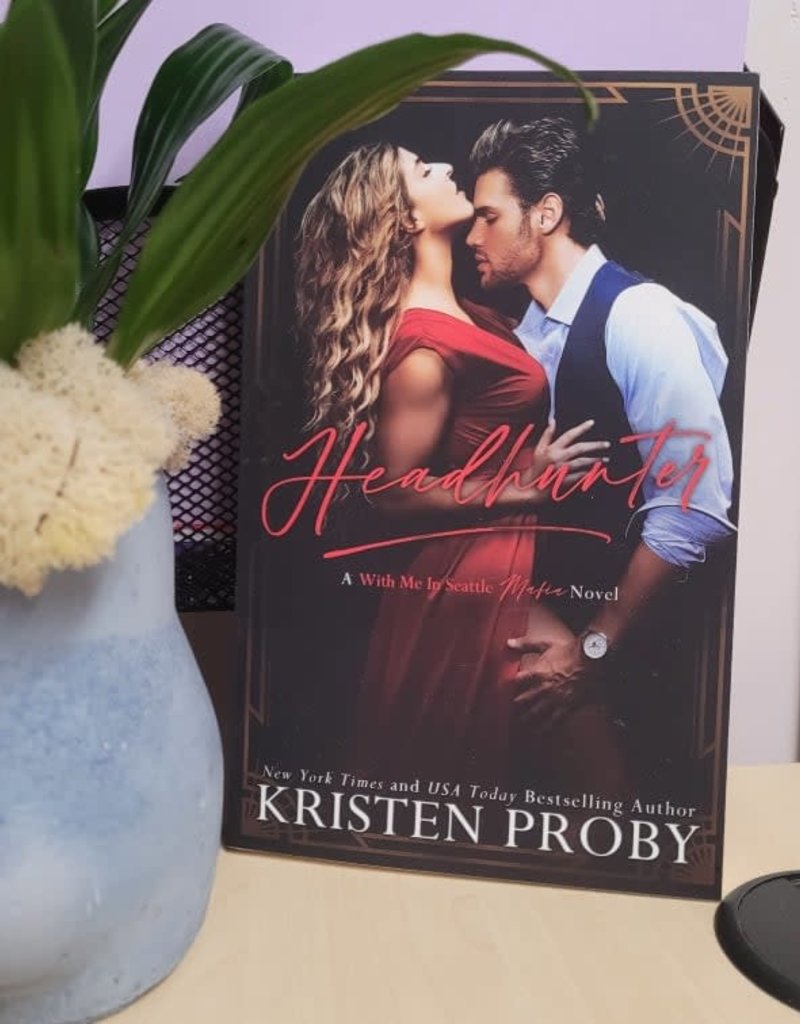 As the son of one of the States’ most prominent mob bosses, Shane Martinelli’s always been immersed in society’s shady underbelly. Learning to navigate it and keep to the edges was working just fine until an acquaintance turns up missing, and he fears the worst. From the moment he laid eyes on her, he hasn’t stopped thinking about her. Luckily, as an ex-special operative, he’s uniquely qualified to track her down and keep her safe. Unfortunately, nobody’s making that easy—not the people who took her nor the woman herself.

Ivie Jordan has led a pretty uneventful life, and that’s just how she likes it. Especially since she’ll be the first to admit that she doesn’t do so well in social situations. She’s a proud business owner, and while she doesn’t have family, she does have a network of people who look out for her. Little did she know that being accepted into that fold came with a laundry list of issues. When the worst happens, and she’s forced to rely on the ruggedly handsome alpha hero who comes to her rescue, she discovers her inner badass—and the sultry vixen on her other shoulder.

Too bad the two of them are literally running for their lives and trying to ensure the safety of those they love. There is way more at stake than meets the eye. It’s time for the hunted to become the hunters.