He Will Be My Ruin by KA Tucker - Audio Book

Home / He Will Be My Ruin by KA Tucker - Audio Book 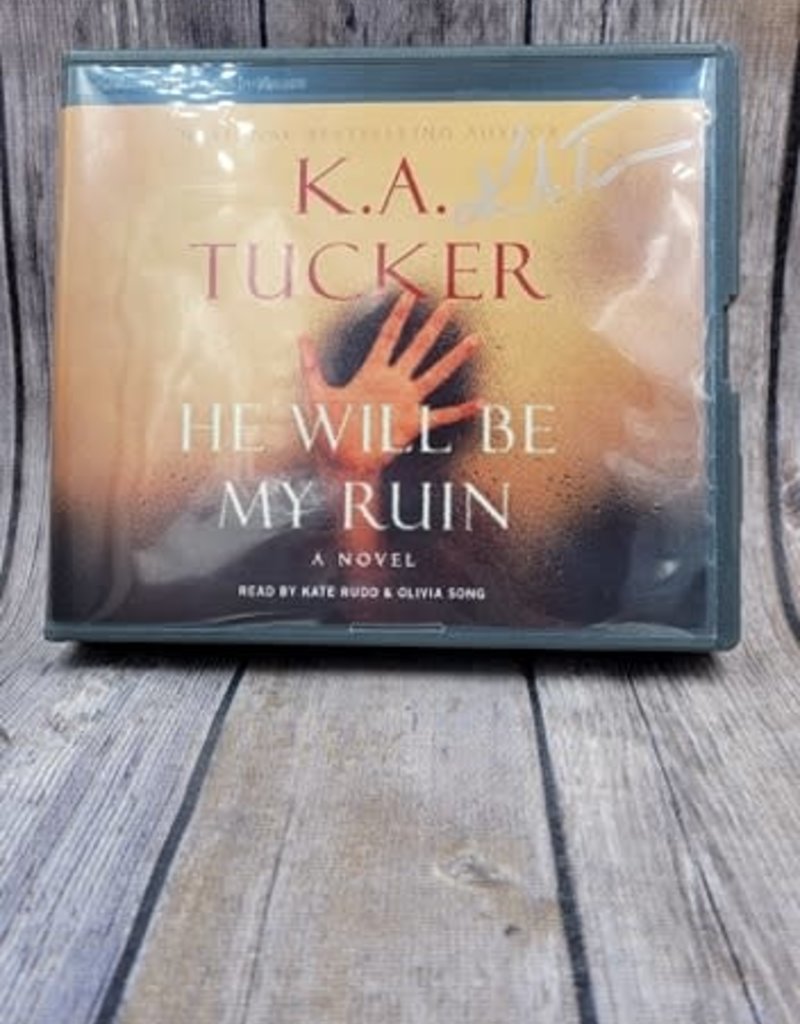 Twenty-eight-year-old Maggie Sparkes arrives in New York City to pack up what's left of her best friend's belongings after a suicide that has left everyone stunned. The police have deemed the evidence conclusive: Celine got into bed, downed a bottle of Xanax and a handle of Maker's Mark, and never woke up.

But when Maggie discovers secrets in the childhood lockbox hidden in Celine's apartment, she begins asking questions. Questions about the man Celine fell in love with. The man she never told anyone about, not even Maggie. The man Celine herself claimed would be her ruin.

On the hunt for answers that will force the police to reopen the case, Maggie uncovers more than she bargained for about Celine's private life - and inadvertently puts herself on the radar of a killer who will stop at nothing to keep his crimes undiscovered.