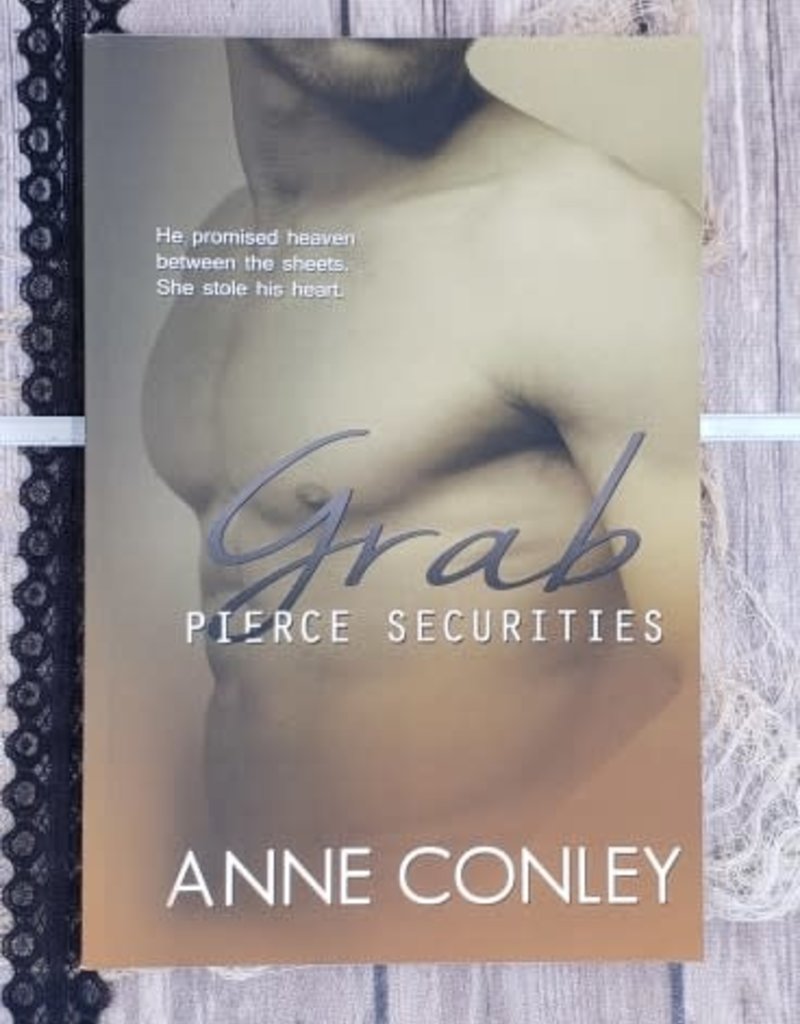 Jordan Rocco has just received a medical discharge from the Marines and is now working with his brother, Evan, at Pierce Securities. He's struggling to find his place among these men who have a brotherhood that doesn't seem to include him. Jordan's only saving grace is the woman across the hall in his apartment building, with her smart mouth and tight curves. Mia is wholly focused on making enough money at her crappy job to bring her sister home to live with her, instead of globe-trotting with her mother and the latest in a long line of losers. A boyfriend is not in the cards. But a couple of nights with the hottie across the hallway to release some pent-up frustrations wouldn't be remiss. When she's grabbed from her apartment in the night, Jordan witnesses the crime, helpless to stop things. He's suddenly got a new mission: Before the worst can happen, he has to save the woman who has come to mean more to him than he realized.