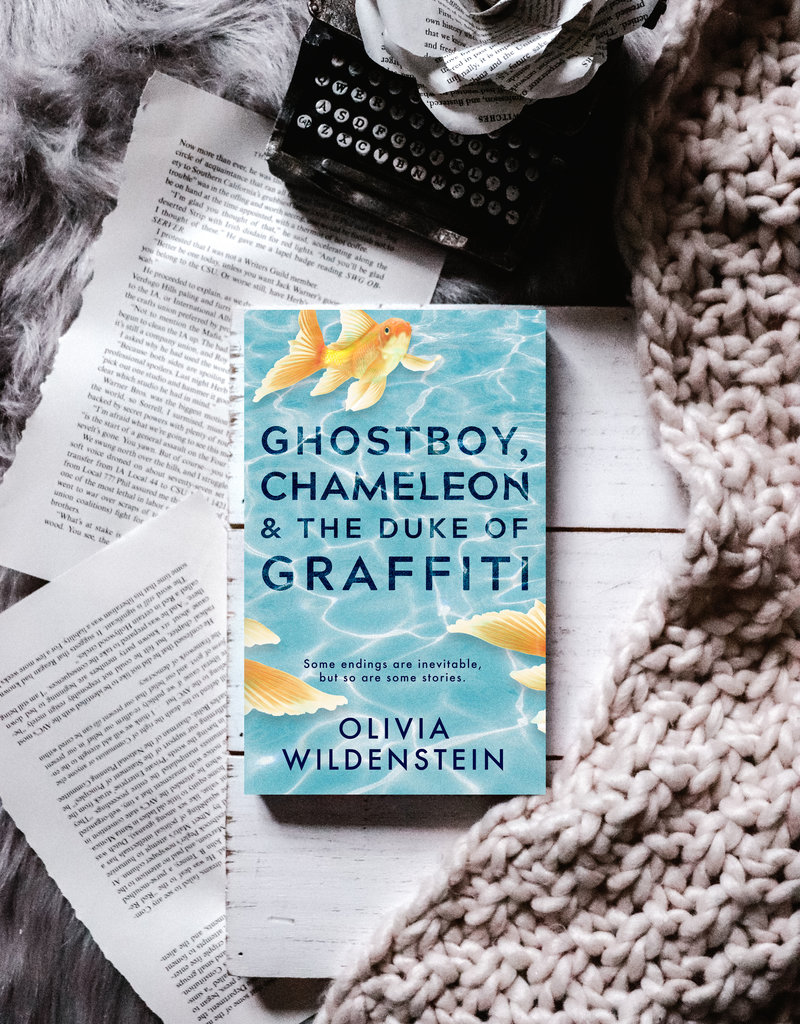 Cora Matthews, the principal’s gloomy goth daughter, is not exactly popular Duke Meyer’s type. Still, Duke finds himself inexplicably drawn to her dark eyes and mysterious manner. She makes it clear she doesn’t return his admiration, but when a burst appendix lands Duke in the hospital, he and Cora will be forced to come together by the most unlikely intermediary: her eight-year-old brother, Jaime.

Duke learns Jaime has brain cancer and little chance of long-term survival. He admires the kid’s plucky positivity and wild imagination and offers to write a story about Jaime’s make-believe superheroes. So begins an epic tale—that of Ghostboy, Chameleon and the Duke of Graffiti—and a deep friendship between Duke and Jaime.

Despite their outward differences, Cora and Duke bond over their affection for Jaime, but unintended betrayal and Jaime’s advancing disease threaten to derail their blossoming romance before it can truly take root.