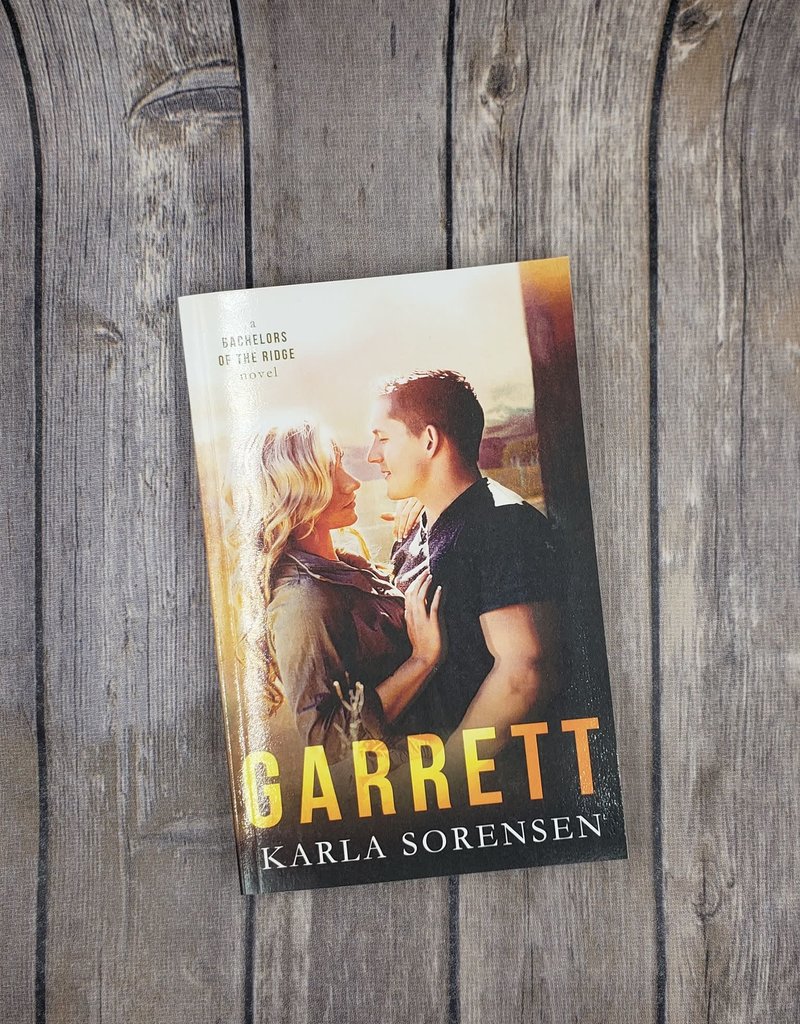 The one thing Garrett Calder and Aurora Anderson have in common is that they absolutely hate each other.

Garrett has the job that Aurora has worked for and wanted for years and it was handed to him on a silver platter, just like everything else in his life. The fact that he manages everything with the most annoyingly handsome smile on his equally annoying, handsome face is just icing on the freaking cake.

Aurora is not only the most beautiful, but the smartest, most infuriating woman Garrett has ever had the misfortune of meeting. Her sharp tongue and inability to be charmed by him makes her somehow more maddening, and she’s never let him get away with a single thing, not for the eight years they’ve worked together.

Garrett and Aurora are pushed into a situation neither of them want to be in— forced to work together for twelve months or risk losing everything. Twelve months where they can’t kill each other. Twelve long months, and only one of them will be left standing at the end. And in the process of surviving it—and each other—they’ll discover that there’s a very fine line between love and hate.