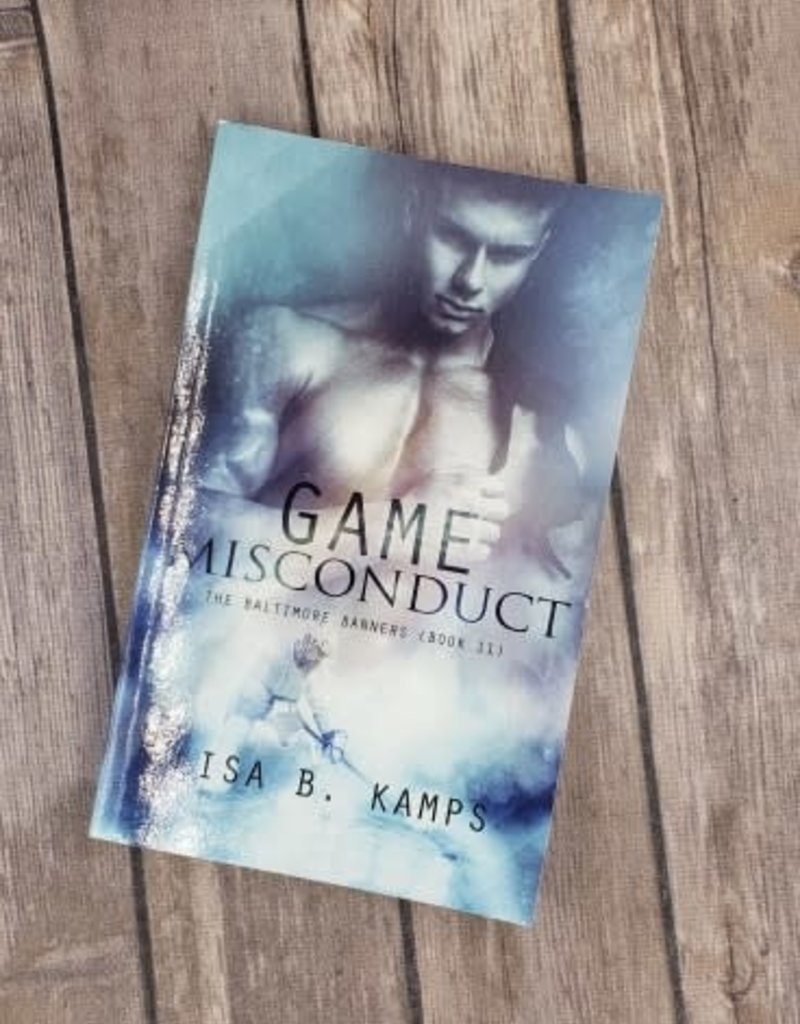 **This book has minor rips and dents**

Corbin Gauthier never expected to play with the Baltimore Banners again, not when he’d been traded away in the league expansion eight years ago. Yet here he was, three teams and a lifetime later, back where he started as the hockey team’s goalie. And back to the one woman he’s never been able to forget—the one woman who is completely off-limits.

Lori Evans isn’t the same young girl she’d been all those years ago when she first met the shy goalie. She’s older now, more mature and confident, with her feet planted firmly on the ground. Or so she thinks until Corbin shows back up. He’s not the same young man she’s dreamt of all these years: a little harder, more jaded, more cynical…and more tempting than ever. And he’s just as off-limits as before, maybe even more since her uncle is now the head coach for the Baltimore Banners.

At least, he’s supposed to be off-limits. Lori has other ideas—and she knows exactly what she wants and isn’t afraid to go after it. All she has to do is convince the straight-laced goalie that some things are worth drawing a penalty for—even if it means risking a chance of getting ejected from the biggest game of all.