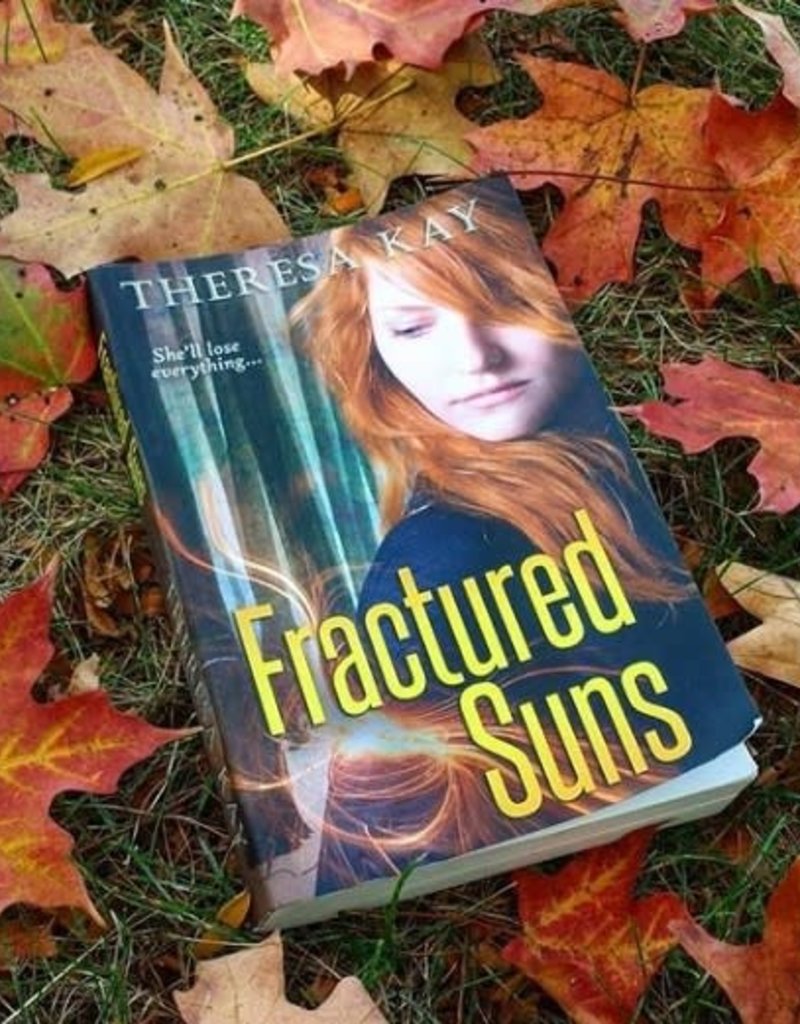 Almost everything she thought she knew is wrong…

A trip to the city yields some much-needed answers, but Jax is once again forced to leave Lir behind and return to Peter's cabin where enemies from her past await. But there are bigger things at stake than revenge, and she finds herself traveling with some unexpected companions toward a place she hoped to never see again.

After being imprisoned on the orders of his uncle, Lir hasn't seen daylight or linked to anyone in weeks, and the pain and loneliness is almost too much to bear. But Jax's visit gives him renewed hope—and the strength to continue fighting his uncle's influence over the E'rikon, even when things look hopeless.

While Jax and Lir fight separate battles, their missions have more in common than they realize. It's a race against time to stop men driven by greed and power. But the ones they trust the most might be the very people working against them—and "family" doesn't mean what it used to. Will they recognize their friends from their enemies in time to save the people they love…or will they lose each other in the process?