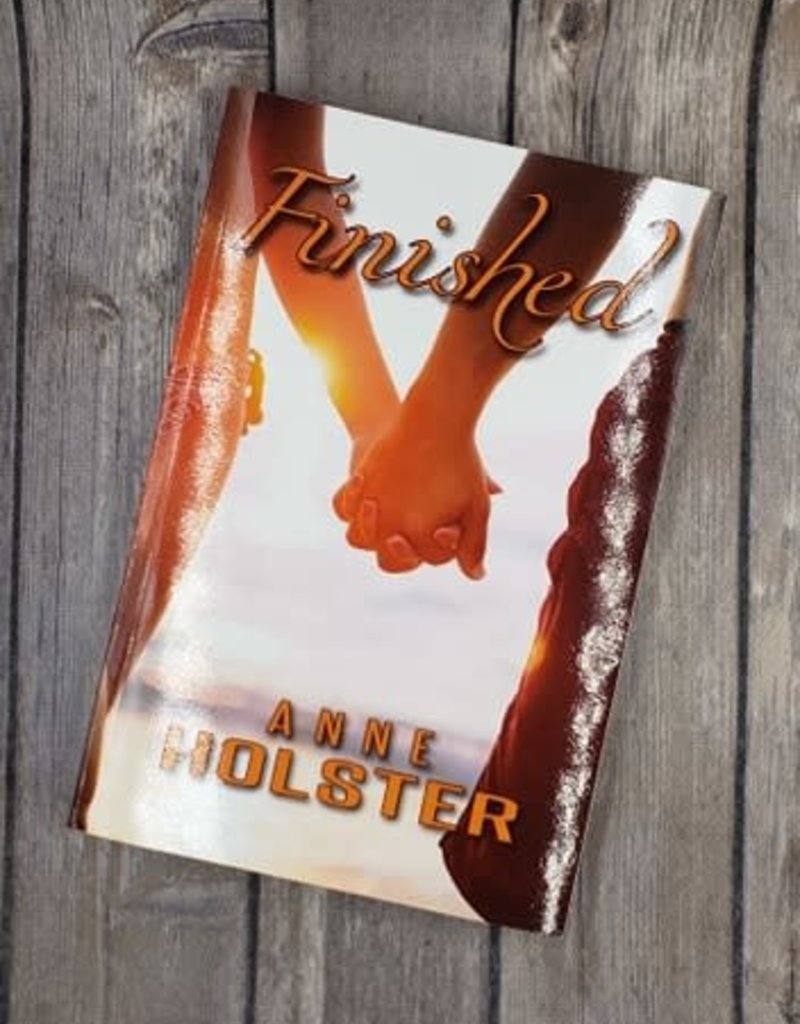 It began with a drunken kiss, a furtive but passionate grope atop a pile of discarded winter coats. Downstairs, the party raged on, but all Jess hears is the pounding of her heart as Finn Evans - the guy she had fantasized about for God-knows-how-long - ran his hands along her body. It isn't until Finn staggers from the dark room that Jess realizes she has not only lost her virginity, but her underwear as well. Things only get worse when she sees Finn again and realizes he doesn't even know it was her in the bedroom that night! She heads to the Jersey Shore with her best friend, hoping a summer of fun will heal her broken heart. Finn awakes with a colossal hangover and a pair of girl's underwear jammed in his pocket. It's not the first time he's had sex at a party, but it is the first time he doesn't know the girl's identity. Thinking he'll never see her again he heads to the Jersey Shore for a summer of sun, sand and sex. While down at the shore, Jess and Finn find themselves thrown together time and time again, eventually forging an unlikely friendship. By the time Finn realizes he's fallen for her, Jess is with someone else. Will Finn be able to convince Jess that he is the one for her, or will his bad boy reputation haunt him forever?