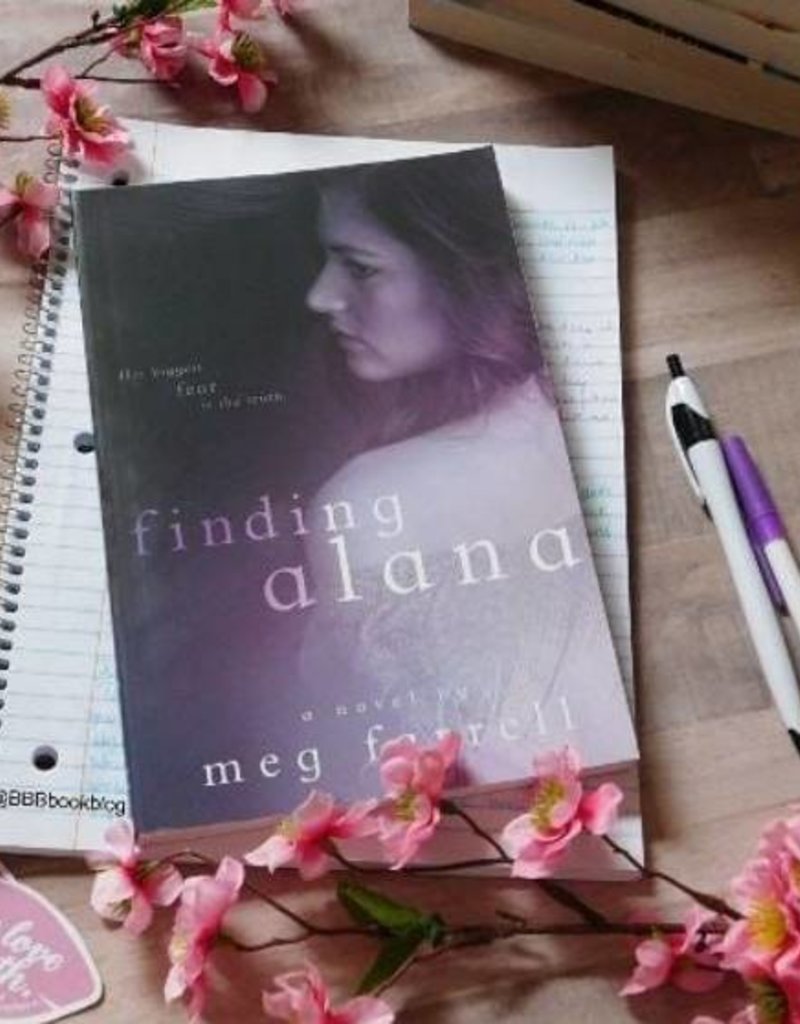 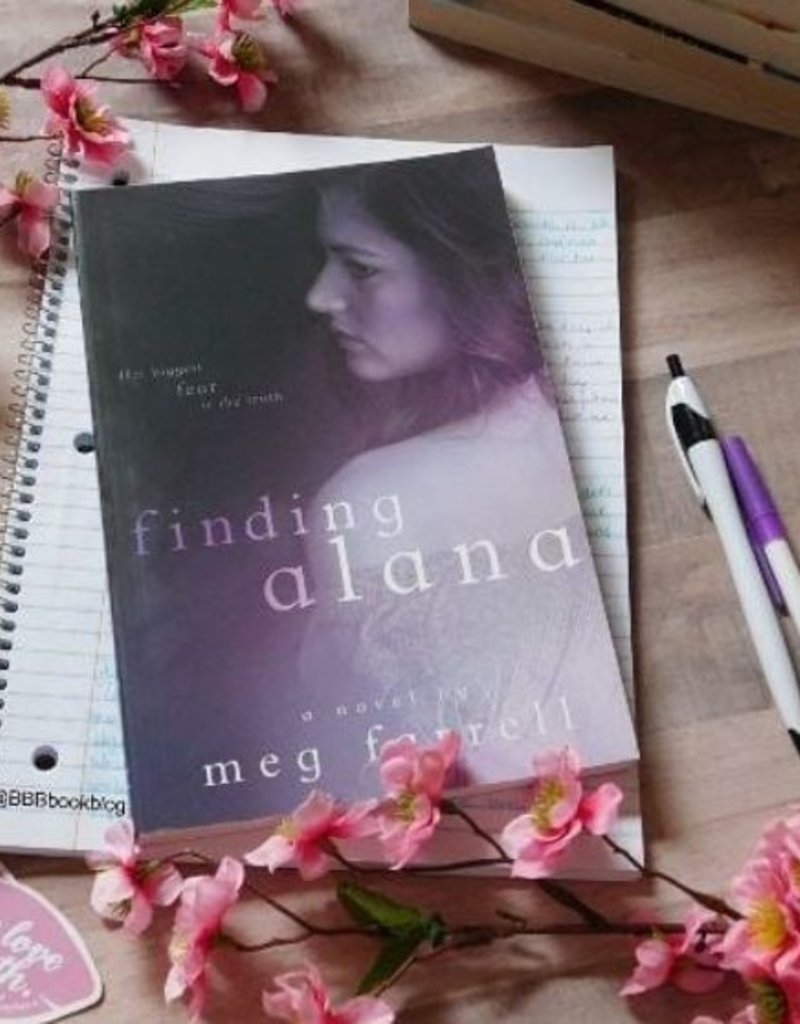 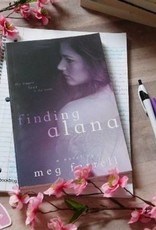 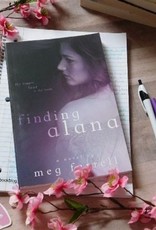 Five years after the brutal end to her marriage, Alana Thomas is still working to establish her new life. Having barely survived her last relationship, she become proficient at avoiding romantic entanglements. The truth of her former life is a secret she bears alone. Justin Ellis is starting over after leaving his career as a police officer. He's a genuine, good guy with a troubling past. Life starts looking up after meeting Alana, who makes him feel alive again. Being with her eases the guilt he bears. Alana wants him and wants to trust him. Being with him makes her feel safe. Will she risk everything to tell him the truth?

Photo taken by the lovely: @brendareadsalot