Fielding Her Secret, #1 by Crystal Perkins 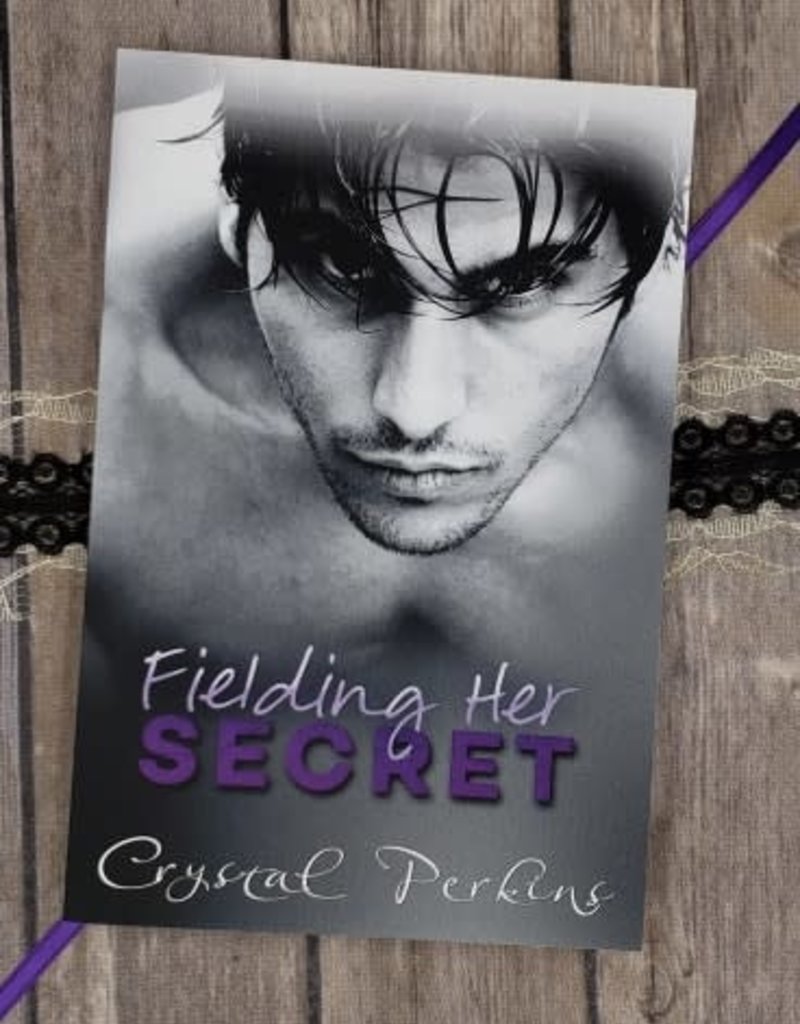 She’s always been one of the guys. Ainsley Martin grew up beating boys at sports, and resigned herself to the fate of always being a girl friend, and not a girlfriend. Transforming from a jock to a computer nerd didn’t help her win guys, but it did get her a job with the Corrigan & Co. Foundation. As the head of computers and technology for the foundation and its secret society, she normally works behind the scenes, overseeing the rescue of women and children. But this time, Jane Corrigan needs her to be on the front lines, and it may just be her undoing. Yes, she knows football, but she doesn’t know how to handle falling in love. He’s never had trouble getting girls into his bed. Zack Taylor learned early on that women only wanted him for his fame. Going home with them has allowed him to take his own pleasure, while knowing his heart will never be involved. Until he mistakes a beautiful woman for a groupie and tells her to get on her knees. When she stands up to him, he knows that he has to have her. All of her. He pursues Ainsley, trying to show her he’s more than what she sees on the football field. Someone’s trying to sabotage the Las Vegas Legions football team, and Ainsley and Zack may just become collateral damage if they’re not careful. Can they learn to trust each other or will the biggest SECRET of all destroy them both?