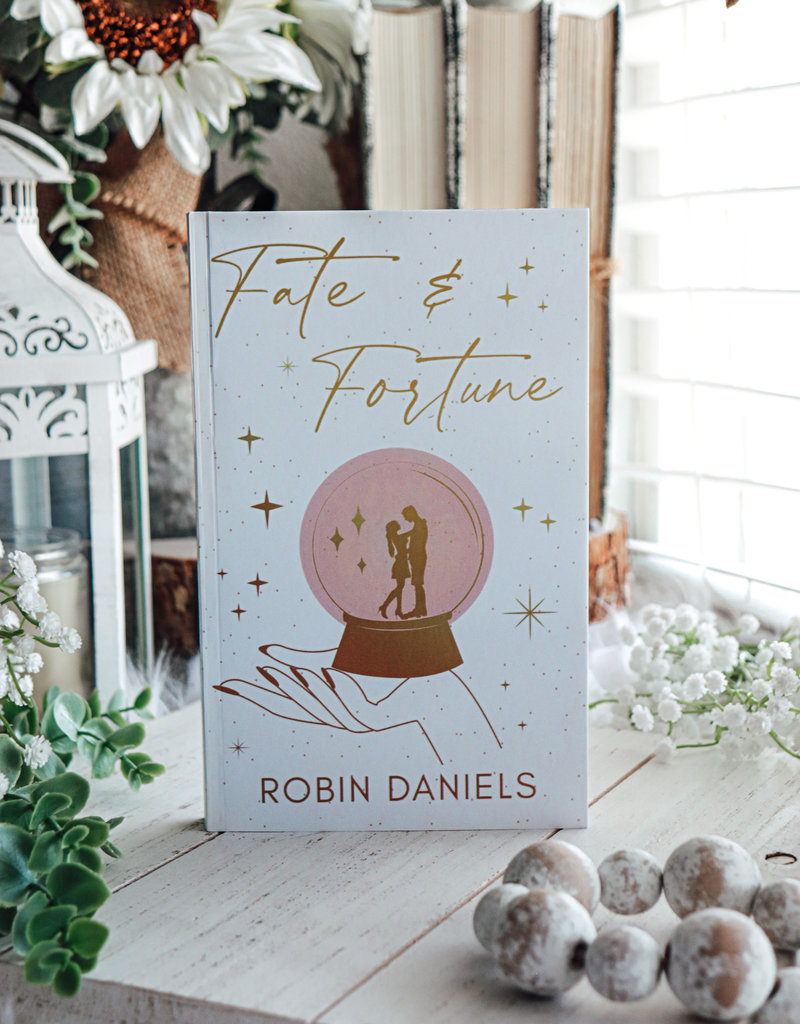 Bryce has liked Paige since they were little, but he never had the guts to act on his feelings. Paige is devastated over being dumped by her long-time boyfriend and can’t seem to move on. When the school’s resident mean girl calls Paige out on a phony claim to having a new man, Bryce steps in for the rescue. A fake relationship is the perfect opportunity for Bryce to show Paige how he really feels. And Paige is hoping her new “boyfriend” will make her ex insanely jealous. She’s always known Bryce is cute, sweet and charming. What she didn’t expect was to develop real feelings for him.

Even with perfectly romantic conditions, Paige and Bryce are still nervous and holding back. That’s when fate sends an unlikely source to nudge them in the right direction. With a bit of good fortune and some serious prodding, Bryce and Paige just may get their happily ever after.