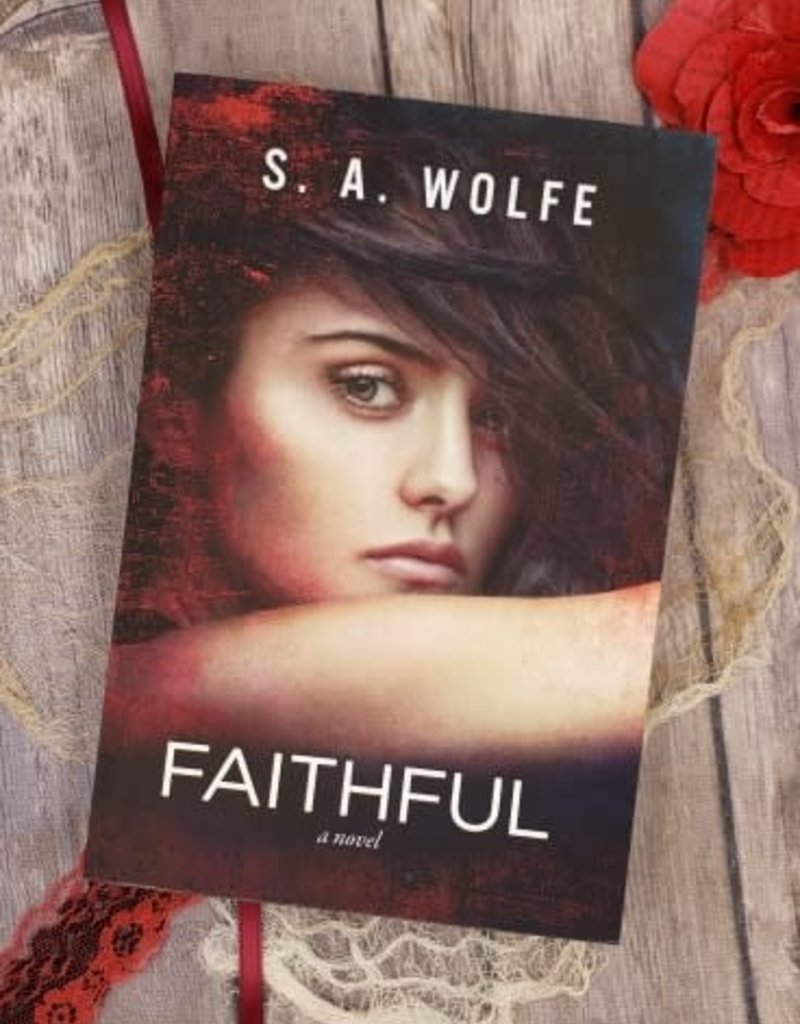 She’s a small town waitress who’s fed up with men and wants more out of life.He’s a former FBI agent who wants less of everything…except for her.Imogene Walsh has always been unapologetically confident and ruthlessly opinionated with people, particularly men. No one is spared from her unfiltered mouth, but it hasn’t seemed to deter Cooper MacKenzie. Although he is not the clean-cut, businessman type she’s always thought she should pursue, Imogene is drawn to the sexy outsider who is the hottest topic in town gossip, the fantasy heartthrob women love to speculate about.She has spent most of her life in the little town of Hera, New York, putting her numerous forgettable relationships behind her and floundering in both her professional and personal life. Work and men—neither have gone well for her. Now it’s reached the point where Imogene wants to stop playing it safe.It may be time to live up to her tough reputation and take a chance on Cooper, the only man who isn’t intimidated by Imogene’s brash personality. However, it could be a thrilling ride that doesn't end well.