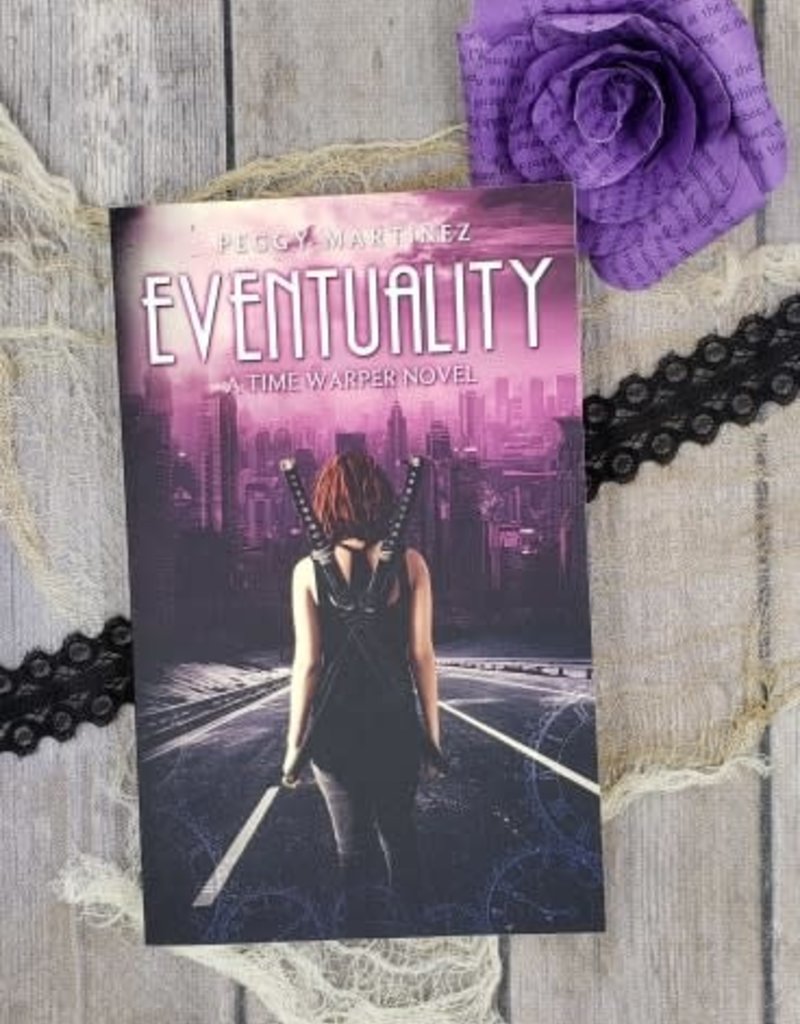 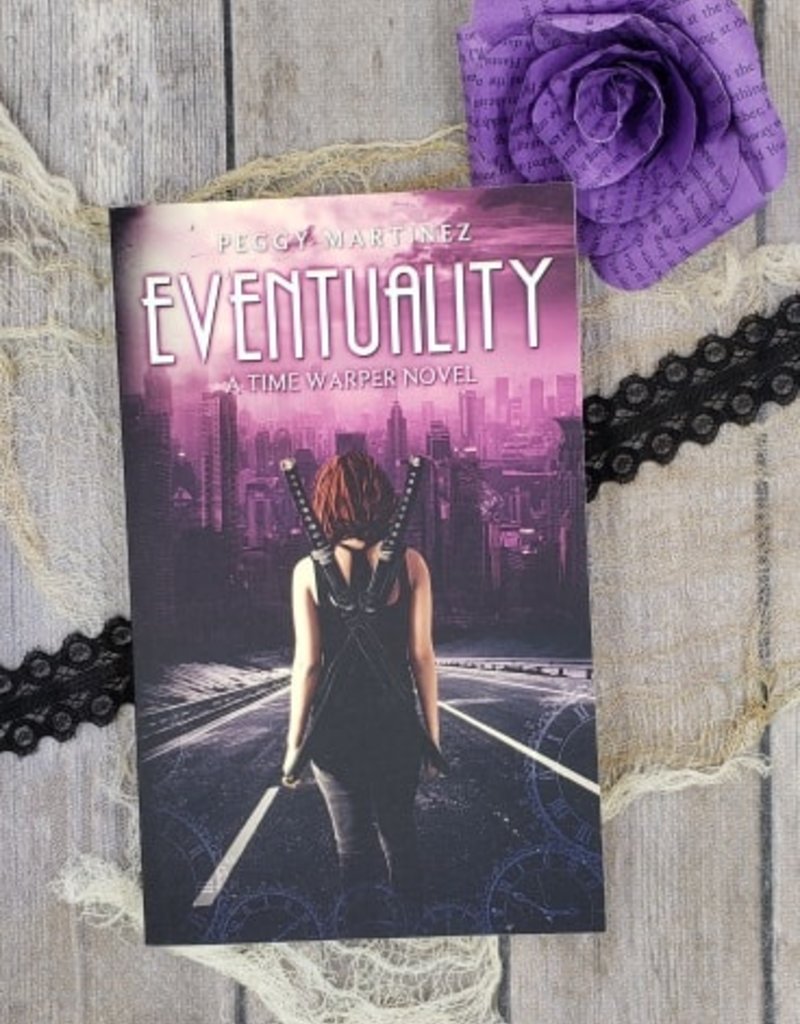 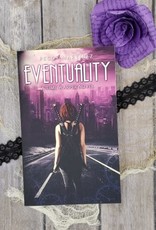 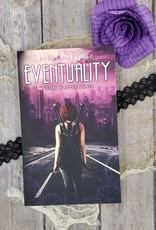 Bombs have rocked Sage Hannigan's world. All manner of preternaturals have exposed themselves to the human population and taken over, causing innumerable deaths and mass destruction worldwide. Now Sage is furious. She's angry that lives were lost, that the Time Warper she was trying to save died, that people all over the world are going hungry, and most of all, she is enraged that the lives of everyone she loves are in danger because of her. When her eyes are finally opened to the truth of who is behind all the chaos, she finds herself in a race against time to stop her most powerful adversary yet… before it's too late. Too late for her, her friends, and too late for the world.