Evading the Dark, #1 by EM Rinaldi 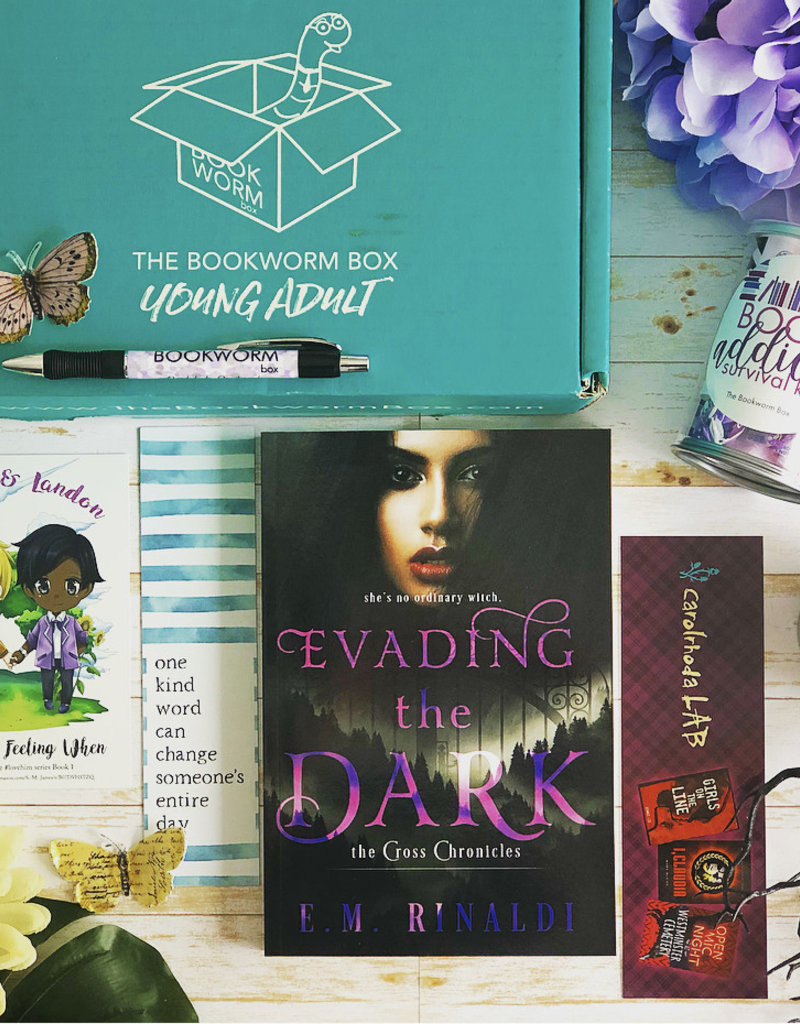 Book only! Other items not included.

High school sucks. It doesn't matter who you ask; jock, cheerleader, computer nerd, or band geek, they will all say the same thing: It's a nightmare. But Casey is still wondering how she got the short end of the stick. Just a Sophomore at the prestigious Luthos Academy for Magical Beings, Casey already knows more about heartache and fear than any almost-sixteen-year-old should. Orphaned and left to be raised by the Academy, she spends her days training to become a Guardian, but that dream is looking dimmer with every day that passes. Unlike the wand-waving heroines in all her favorite books, Witches in her world don't cast spells, they are born wielding the power of nature: water, fire, earth, or air; powers Casey never developed. She'll be lucky if they even allow her to take her final exams. She is top of her training class, but that doesn't keep her from being looked down upon by every other being at her school. All Casey wants is to be given a chance, instead she finds the only life she's ever known targeted by an unfathomable evil. Thrust into the center of an age-old prophecy, a war is coming with Casey at the reins. Will relying on her hard earned training be enough for her to make it out alive?

Photo taken by the lovely: @jasminesbook_beauty_