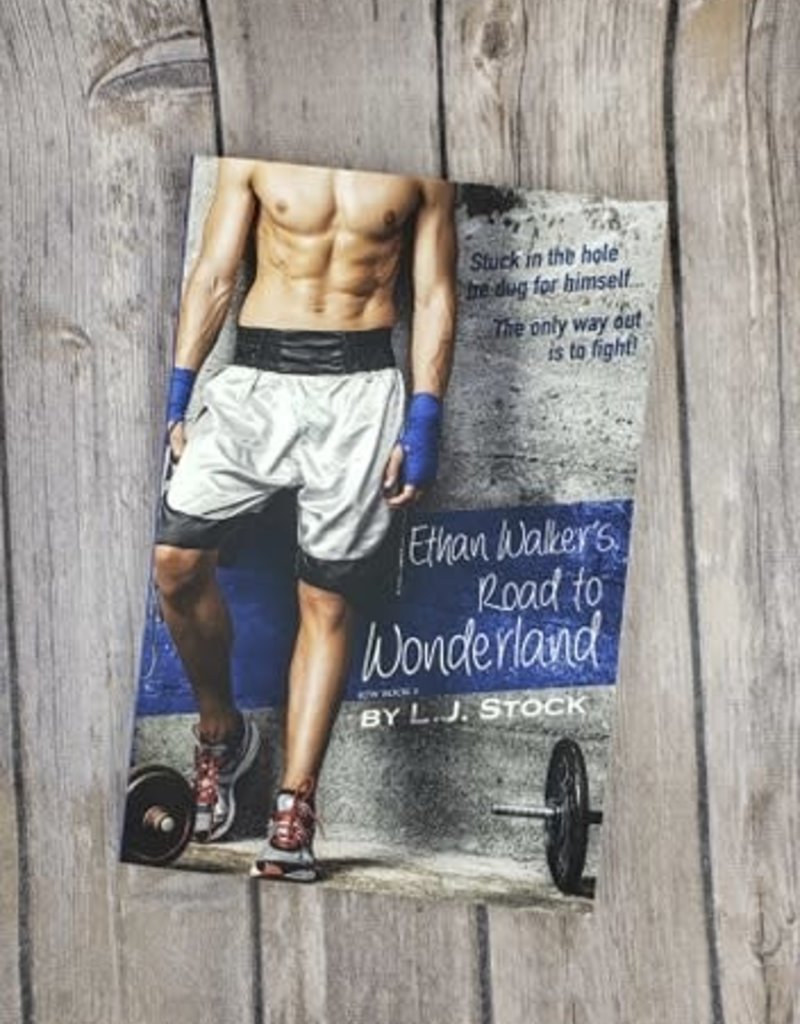 At nineteen, the world has so many possibilities. Ethan Walker was a typical teenager in that respect. He was happy, living at home with his family and partying when the mood struck. He was in no rush to grow up. His life was a blank page just waiting to be written, but that couldn’t last forever. Unfortunately, reality came knocking at Ethan’s door, forcing him to face truths he’d never allowed himself to see in the past - truths that soon robbed him of his innocence and youth. With the life he’d always known gone forever, Ethan found himself battling demons in disguise, only to find his own weakness was his worst enemy. When temptation turned to indulgence, and the ghosts of his past encouraged him to dig deeper, Ethan sought salvation in the form of violence. His fists and fortitude became his bread and butter, but the new turn in his life rejected the familiar and opened the door to more evil. Inevitably, the darkness tried to sink him, and there was only one constant light that somehow seemed to shine brighter than the promise of escape: the mystery girl with the golden hair. In order to survive, Ethan had to dig deep and find a strength in himself not even he was sure existed. Only when he found himself on a path to Wonderland did he start to see a future beyond his past. All he had to do to get there was learn to breathe and not get himself killed in the process.