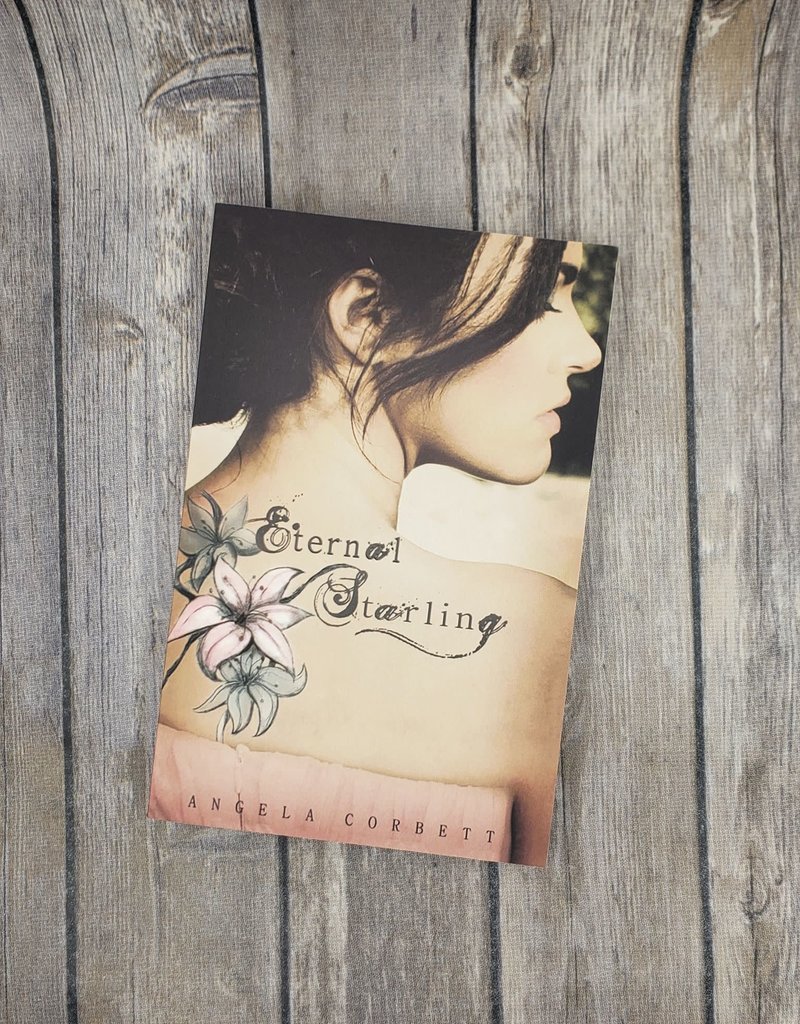 Autographed by the author!

A love so strong, even eternity can't separate them. Evie Starling has lived a relatively uneventful life hanging out with friends, gossiping about boys, and driving her 1966 Mustang. All of that changes when she moves to Gunnison, Colorado, to start college and meets two mysterious men. For centuries, Alex Night and Emil Stone have yearned for Evie but they each have their own reasons for wanting to be with her. When both men claim to be her soul mate and tell her about an unbelievable past, Evie learns that she's not the person she thought she was. Soon, Evie finds herself in the middle of an age-old battle between the Amaranthine Society--the soul protectors, and the Daevos Resistance--the soul destroyers. With a past she doesn't understand, and a future rife with danger, Evie has to decide who she can trust. But Alex and Emil aren't the only ones who want Evie, and her soul is about to become the rope in an eternal tug-of-war.

Book covers may vary. If you are looking for a specific cover, please email us at [email protected]com