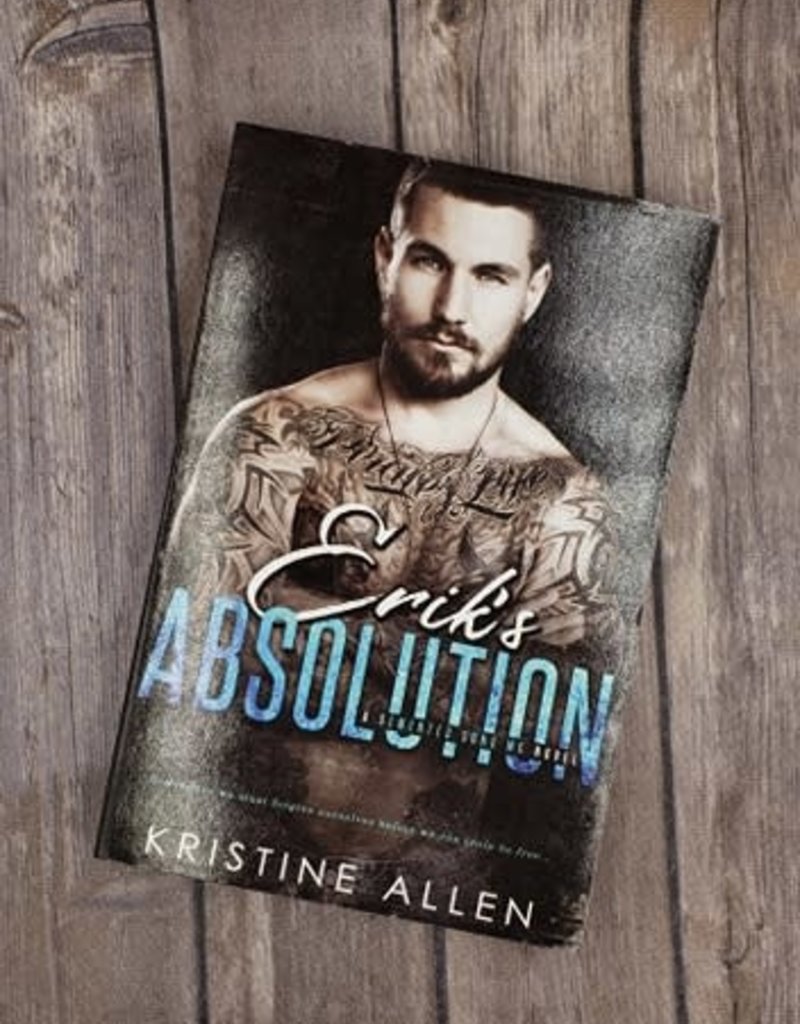 Avoidance doesn't make our sins go away. Especially if we refuse to believe that those sins we feel burdened with, aren't actually ours to bear. Forgiveness is most difficult when it's ones self needing the absolution, and guilt is a destructive beast.

Erik Jaeger had been the town's football star, and all-around golden boy. But without an explanation to his family or friends, he dropped out of college. Throwing away a promising career in computer engineering, he joined the Marine Corps. After six years and too many demons nipping at his heels, he was tired and ready to go home. He found you can't run forever from the monsters that chase you… eventually, you have to fight back. Upon returning home, he joins the Demented Sons MC; a group of men with unparalleled loyalty toward each other. Betrayal and failure were subjects he knew well, and they had left distrust and self-loathing, simmering with bitterness in his soul. He immersed himself in his MC, his family, but mostly his motorcycle and his computer security business… things he had control over.

Kassandra Donahue had her life planned out, including a full scholarship for her four year nursing degree. After a series of events tore her life asunder, nursing school at the community college came out of her own pocket. So she worked a job she despised, focusing on the light at the end of the tunnel. Letting a man into her life was absolutely not on her list of priorities, until Erik, with his turquoise-blue eyes and infectious smile, hit her like a tornado. Her heart didn't stand a chance. But when he allows his past demons to take control, he inadvertently crushes her fragile heart in his fist, and her friend and colleague, Hunter, steps in to reconstruct her heart from the rubble.

Erik and Kassi have an undeniable magnetism between them. They skip simple sparks, going straight to raging inferno. But will they be able to get past their pain and ghosts to find the happiness and love they so desperately need?

Erik's Absolution is a story of one man's overwhelming guilt, which prevents him from accepting the possibility of happiness. Can he learn to forgive himself for events he couldn't control? Or will he forever dwell within a finger's breadth of the absolution he deserves?