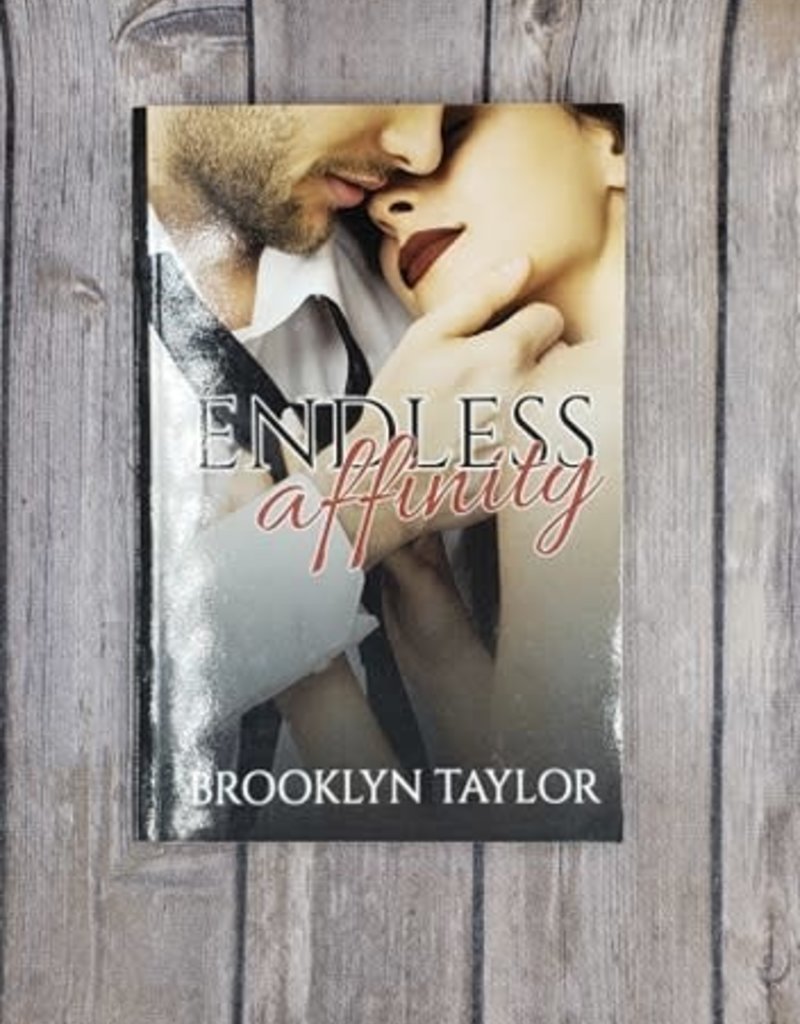 Grace Ingram made one mistake that sent her down a path that was full of heart break and misery. In a moment of hesitation her stubbornness left her filled with doubts in her mind that could cause her to sacrifice the love of her life.

Grace was a blue-collar, strong, independent Texas girl that had been with the same guy since high school. Now at the age of 26 she has been asked the one thing most women are waiting and wishing for, but not Grace. The last thing she wanted was to get married and start a family- especially with a guy that had never had to work for a living. She knew Kyle was the only one she had ever loved with all her heart, trusting and allowing a level of intimacy she would never allow with another. After all he was the only man that knew of the abuse she suffered as a high school teenager. The differences in their lifestyles were in such contrast, though, that it was hard for her to let her guard down. Grace had no idea the battle she would really be fighting once she realized she was losing Kyle for good.

Kyle Chandler was everything every woman wanted. He was rich, gorgeous and full of charm. He was a ladies’ man but the only girl he had eyes for was Grace, his high school sweetheart. He had the world handed to him on a silver platter. The one thing he couldn’t have and wanted deeply was to make Grace his, but he hadn’t been successful at accomplishing that. After years of reluctance he decides to take the risk and ask her to be his, only to be met with the answer he dreaded.

Now, the three girls are back together, trying to juggle their friendships and their busy lives. McKoy is beginning to take over her successful family Vineyard, and Ashlynn getting ready for the arrival of her baby with Cooper.

Will the people that come into their lives keep them apart? Or serve to make them realize the love that they really share?

Do you have to really lose the most important person in your life to realize how special they are? And how hard will you fight to regain that love?

Can Grace overcome her indecisiveness, confident in the love she and Kyle share, knowing they are meant to be together? And is love really enough?