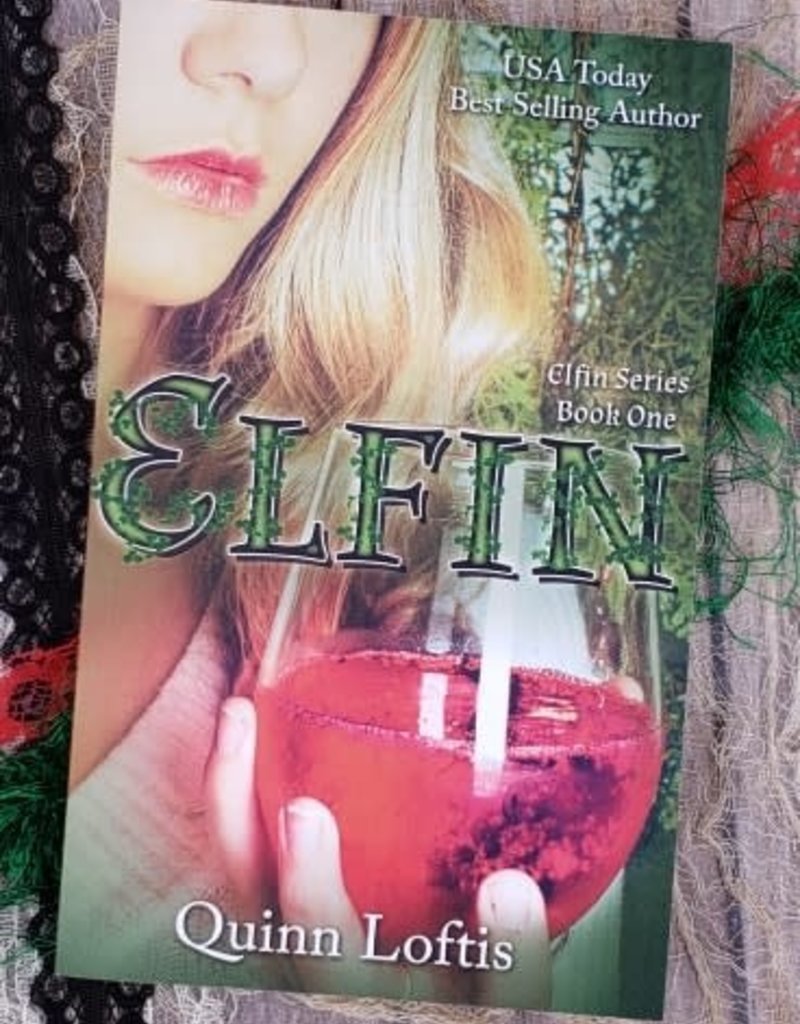 Readers in over 40 countries voted for the UtopYA 2013 awards and Elfin was voted Best Novel of the Year!
Cassie Tate witnessed something that no human was ever supposed to see-an elf in his true form. In that instant, the seventeen-year old girl was thrown directly into the middle of an age-old war between light and dark elves.
But before she is captured and executed, Cassie is rescued by an unlikely hero-Triktapic-an elf with a heart so dark he strikes fear into the entire elfin realm. The darkness inside him is a part of both who and what he is. It makes him the most gifted spy and assassin in the history of his time. His life is not his own. Trik lives in the service of the dark elf king. He slays who he must, has mercy on no one, is relentless in his hunt, and never tires of watching his prey fall.
Now, the dark elf king plans to expand his empire into the mortal realm, and he needs Trik to make it happen. But, for the first time, Trik finds his loyalties divided. For no elf, dark or light, can turn away from their Chosen. But, can Cassie look beyond his black past, beyond his evil nature, and see the man he is destined to be? Can her love cover a multitude of sins? Can true love actually conquer all or will his darkness consume those around Triktapic until all that stands is an assassin with the blood of the mortal realm on his hands?