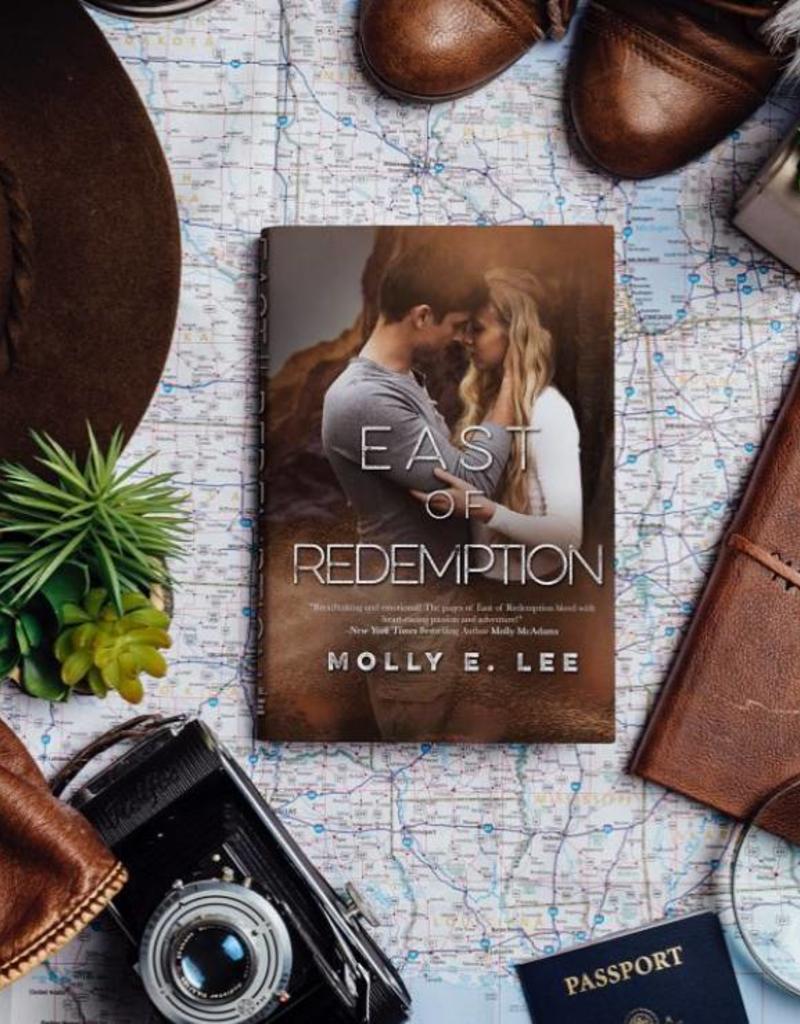 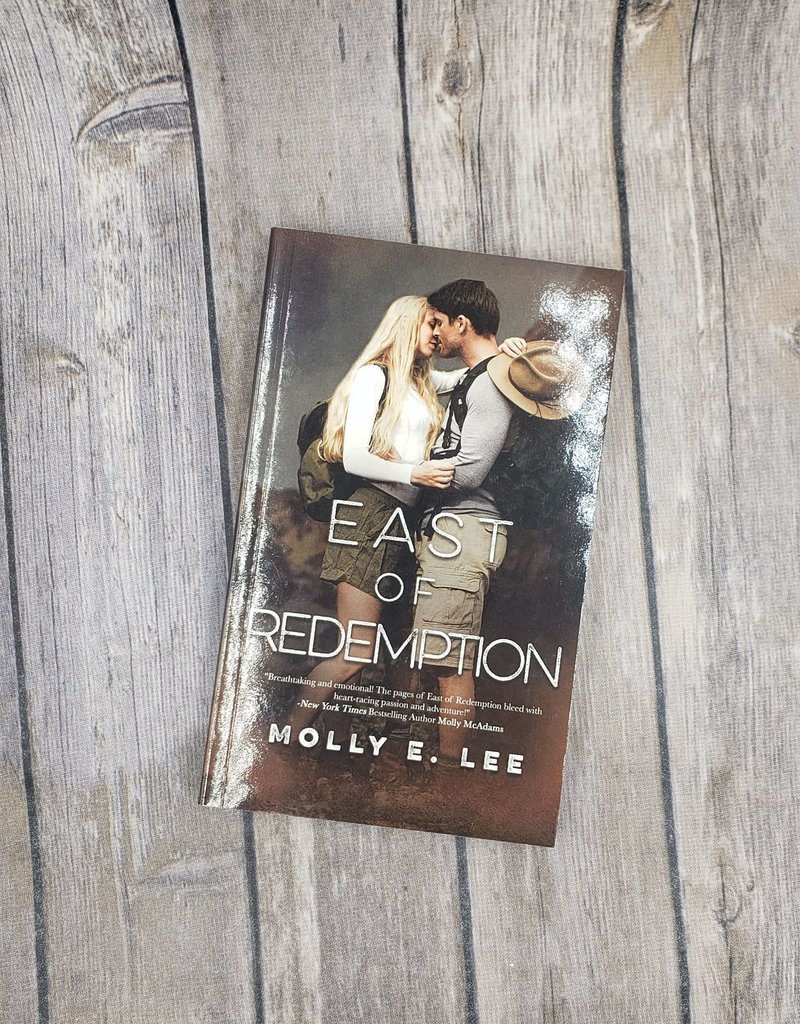 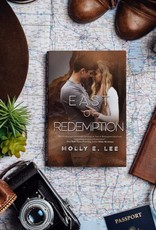 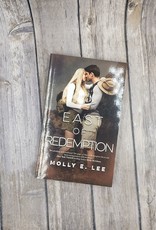 Easton Wells has spent years burying his guilt by digging up some of the world most renowned treasures while surviving the dangerous terrains in which they're located all captured for television. When his producers threaten to axe the show, he has no choice but to turn to the last person he still trusts the girl he left behind.

Rain Walker has made a name for herself documenting wild and endangered animals, and the last voice she expects to hear while shooting in South Africa is Easton's. He more gorgeous than she remembers, but the pain in her heart is as fresh as ever. They'd once planned on spending the rest of their lives together, but after her father tragic death while on expedition in Israel with him, Easton bailed on their future together without an explanation. It been nine years, and yet the intense love they shared seems only a moment ago.

When he asks her to film his latest treasure hunt, Rain wants to turn him down instantly. But when he explains it to the same cave that swallowed her father, she can't say no. She wants to experience the last place her father was alive, and she beyond curious about what happened to the boy she used to love.

They've got two weeks to locate a treasure that been lost for centuries, or Easton will lose the one thing in his life he come to depend on. As their old passion is reignited and dark secrets uncovered they face the extreme terrain of the mountain range that threatens them at every turn. As more than the wildlife and sharp drop-offs tries to kill them, Rain starts to question if the legendary treasure they seek the same one her father had died trying to unearth is truly meant to be found, or if some things, including their feelings for each other, are better left buried.

Photo taken by the lovely:@ktkitichin