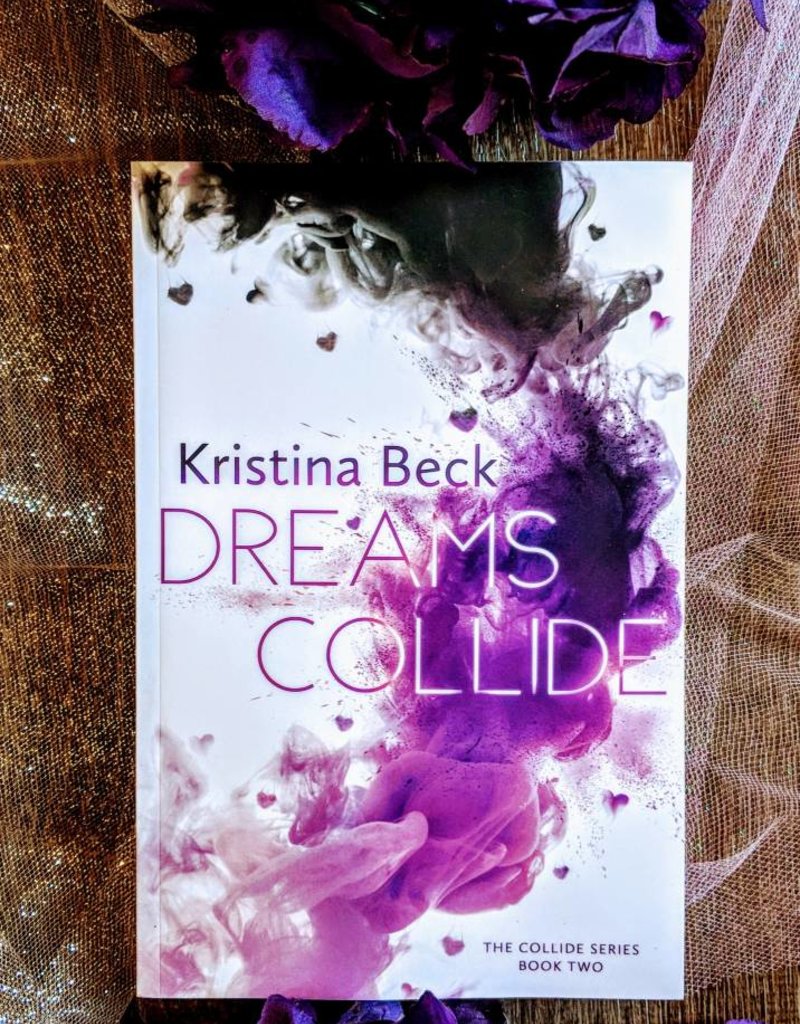 Tina craves adventure, food, and her new client, restaurant owner Gerry. At sixteen, Tina was full of energy, fearless, and desperate to get out of New Jersey. But her dreams shattered when her mother died tragically. She was thrust into the role of mothering her family while hiding the horrible truth of that day. Now that Tina feels she paid her penance, she wants to rediscover the ambitious girl she used to be. With her new dream job and a move to Hoboken, it her time to spread her wings. Tina first client is a restaurant owner who tempts her not only with food but with himself. She'd felt this kind of attraction only once before in college and is flooded with memories of an unforgettable kiss. One of her biggest regrets. Gerry desires anonymity, a new life, and the beautiful website designer Tina. Gerry fled Germany to escape the destruction of his reputation. After months of staying under the radar, he opens a restaurant in New York City. When he hires a website design firm, Gerry finds himself working closely with Tina whom he had a taste of years ago and now finds a sweet indulgence. Even as they admit their attraction to each other, an unexpected circumstance threatens to separate them again. Will their love be strong enough to give up their dreams? Or will someone be left behind? Can be read as a standalone. 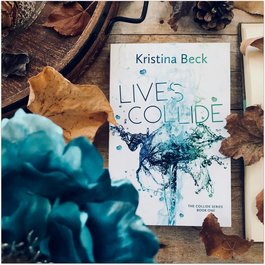