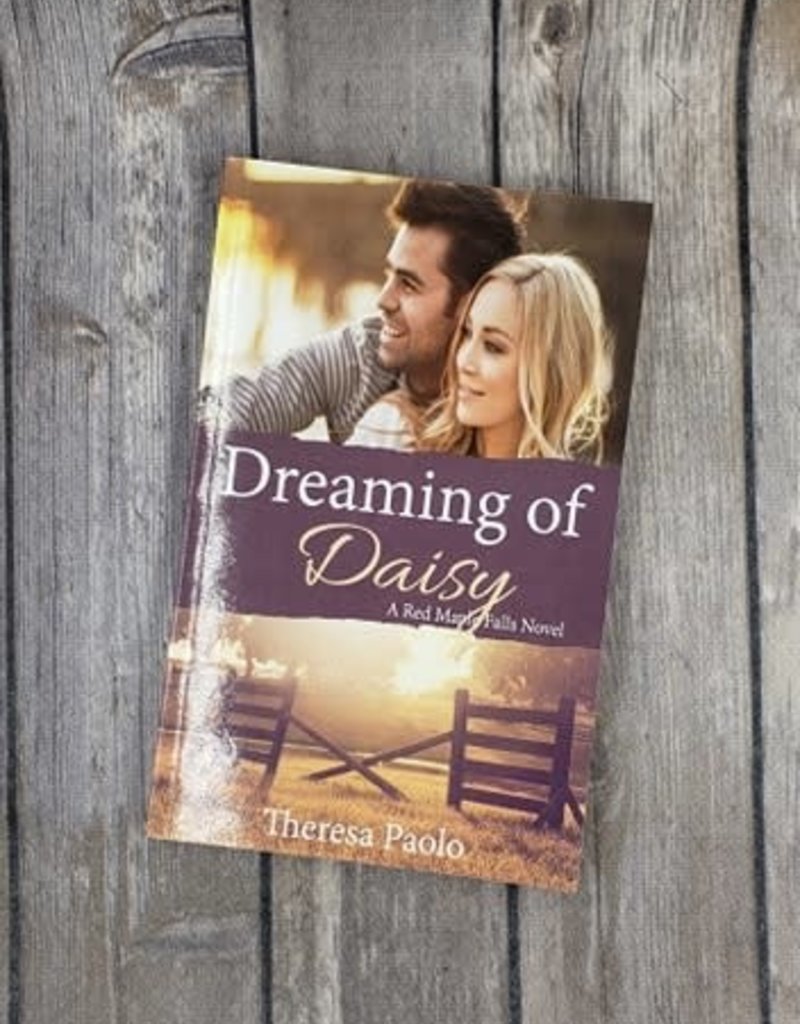 She left him once to live her dream, but can she do it again? With big dreams of seeing her name in lights on Broadway, Daisy Hayes left behind her small town, family, and the only boy she ever loved. Six years later, broke, unsuccessful, and on the brink of being homeless, she refuses to accept that she failed. But when she receives a phone call from home, she has no choice but to get on the next train and face the past she ran out on all those years ago. Nick Davis has never fully recovered after his high school sweetheart disappeared without an explanation only hours after he proposed. Throwing himself into school or work, and his father's illness, kept him going. But with his dad now gone and his career a success, he's out of distractions. So when Daisy Hayes comes back to town and he's face-to-face with the girl who broke his heart, he is forced to confront the demons of his past. Unable to avoid each other, tensions heat up, old chemistry resurfaces, and a love they both thought was lost is found. But with one refusing to look back and the other refusing to let go, their second chance at forever might be over before it even begins.