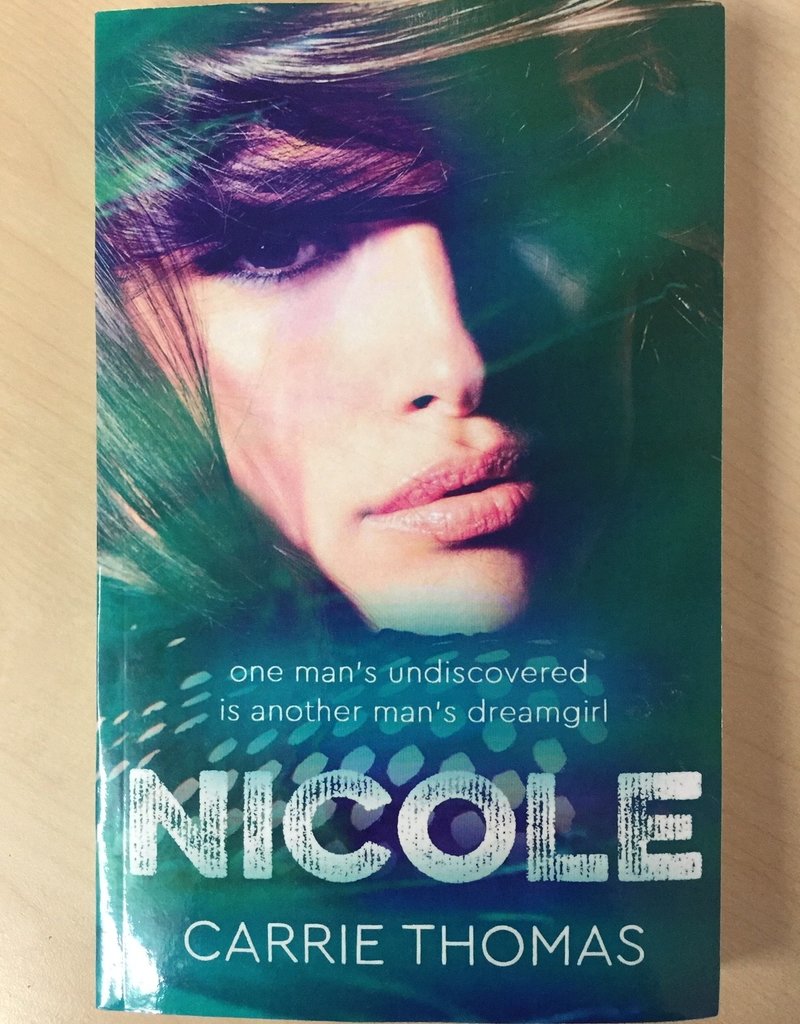 Nicole Garrett, a self-proclaimed nerd, has had her future planned out for years. Taking chances has never appealed to her on any level, but growing up means adapting to change and accepting that life moves on no matter what. With her best friends, Piper and Stephanie both starting families of their own, Nicole finds herself concentrating harder on her plan to become a doctor, leaving little time for anything else, other than working at the local pub to help cover her living expenses. There is nothing worth more to her than making something of herself—unless you count Corey Tate.
Corey Tate isn't a self-proclaimed anything. He doesn't care enough. But ask anyone who has ever been around him and they'll tell you he's a bad-boy-recluse, who has a somewhat short fuse. He works hard and plays harder. Even though he has no clue what is involved in having an authentic relationship with a woman, Nicole Garrett has him curious enough to consider trying. Having zero experience in relationships proves to be a challenge for him, both mentally and emotionally.
Timing is everything, right? How much time has to pass before the moment is lost? Two years of knowing glances, private talks, and a connection that surprises them both, come to a head when Corey draws a line in the sand.