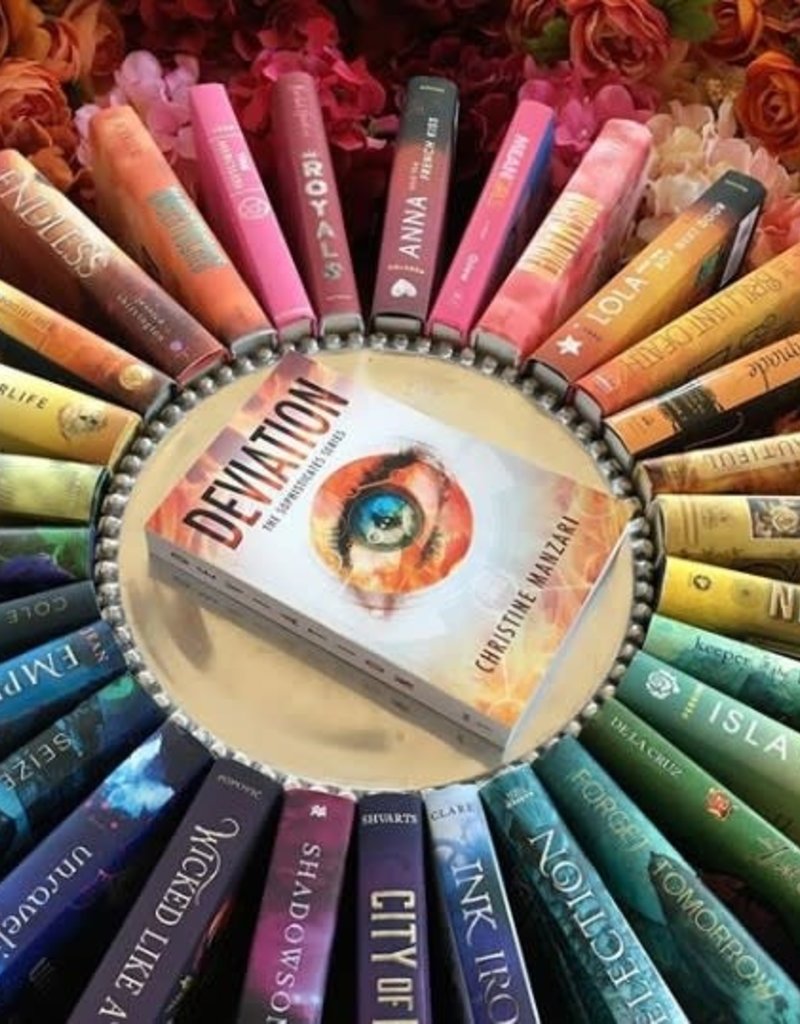 Being a Sophisticate of the Program seems like it'd be a pretty sweet deal: a little genetic alteration and anyone can be smarter, faster, and stronger. It's a dream come true. All you have to give up is your freedom. Cleo is a Sophisticate and she has a bright future in the Program. But she has a secret. When she gets upset, bad things happen. Explosive things. Things she can't control. When her secret is discovered, she's sent to the Academy to train in the military branch of the Program. She's destined to be a human weapon in the war that's been going on since Wormwood occurred nearly 30 years ago. She soon learns that although her ability is unique, there are others like her — other Sophisticates with lethal skills and odd code names like Archerfish and Mimic Octopus. Immersed in a dangerous game of supernatural powers and dubious motives, Cleo doesn't know who to trust. Ozzy, the annoyingly attractive cadet who has perfect aim in weapons class and deviant lips behind closed doors, begs her not to use her powers. He's the golden boy of the Program, but can she trust him? Or will she find herself a target, caught in his crosshairs?

Photo taken by the lovely:@xenatine