Depth of Field, #1 by Riley Hart 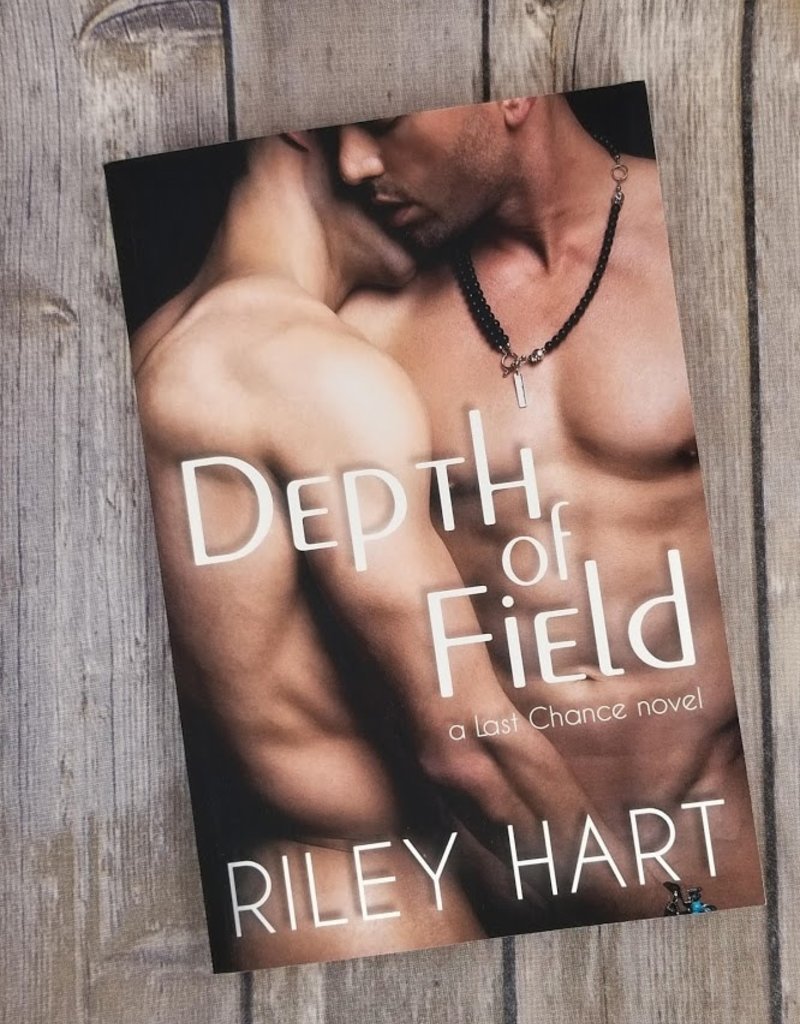 Shane Wallace has made a decent life for himself in Last Chance. He built his own home on his mom’s property to take care of her, owns an automotive repair shop, and when he wants to get laid, Portland isn’t too far away. Not too shabby for the boy who spent his childhood getting bullied and feeling alone. Shane’s content to leave his past behind him...until one of his childhood tormentors comes back to town. Maxwell Sullivan never planned to step foot in Last Chance again. Here, he was Maxwell, a teen who suffered in silence while everyone thought he had the perfect life. Now, he’s “Van,” the erotic artist and photographer. He’s only here to help his mom tie up some loose ends after his father’s death and to apologize to Shane. After that, he’s heading back to LA for good. Shane never thought he’d have anything in common with Maxwell, but there’s a depth to Van that surprises him. Van knows what it feels like to be alone. He sees Shane in ways no one else does. There’s a shared connection neither can deny. Somehow, despite their rocky history, they get each other. It’s not long before the two are so drawn to each other that they tumble into bed—sometimes with Van’s camera involved. Their chemistry in and out of the bedroom is undeniable. Except nothing is ever black and white. Shane can’t leave his mom and Van’s life is in LA. With two different lives pulling them in opposite directions, their picture-perfect ending might not be in the cards.