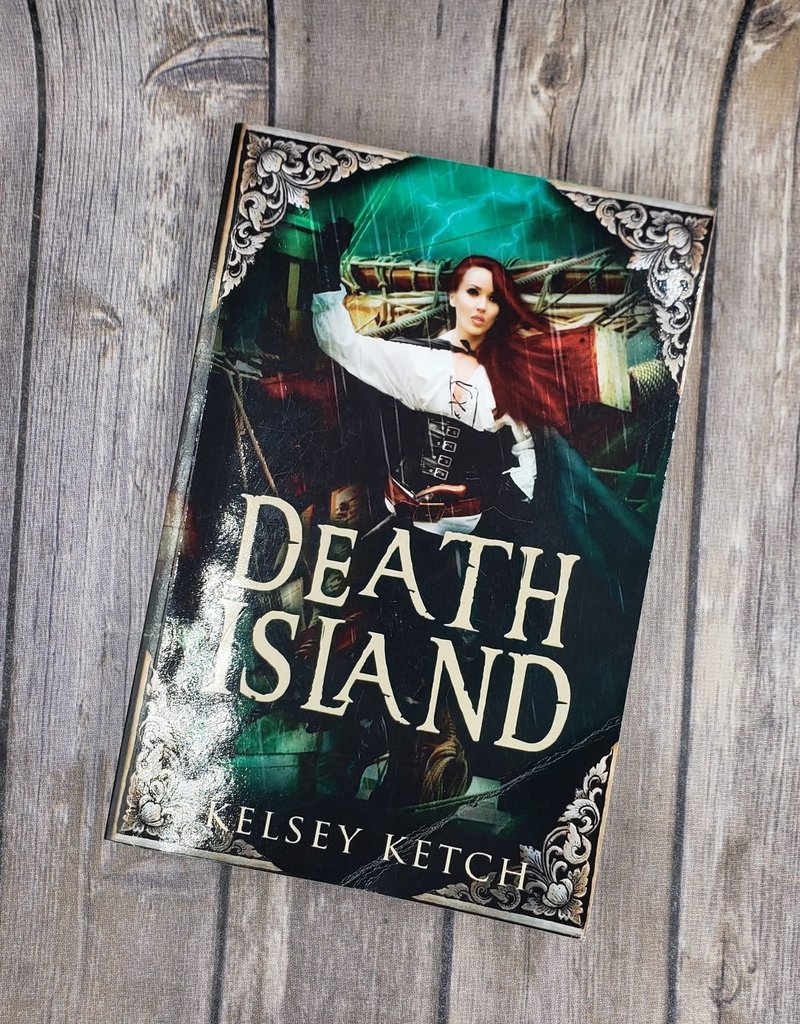 Her family name tainted by her great-grandfather’s crimes of piracy, Meriden Cummings is far from the typical 18th century woman. A social outcast, she works in a carpentry shop in a small village, where the people barely tolerate unconventional behavior.

However, her life takes a turn after a gang of pirates attack her village and her blood reveals an ancient map adorned with Mayan glyphs leading to Death Island. An island legends say is ruled by the Mayan god of the underworld, Ah Puch. Her great-grandfather had sought after the island before he vanished without a trace. Now, Meriden is about to journey across the sea to understand her family history.