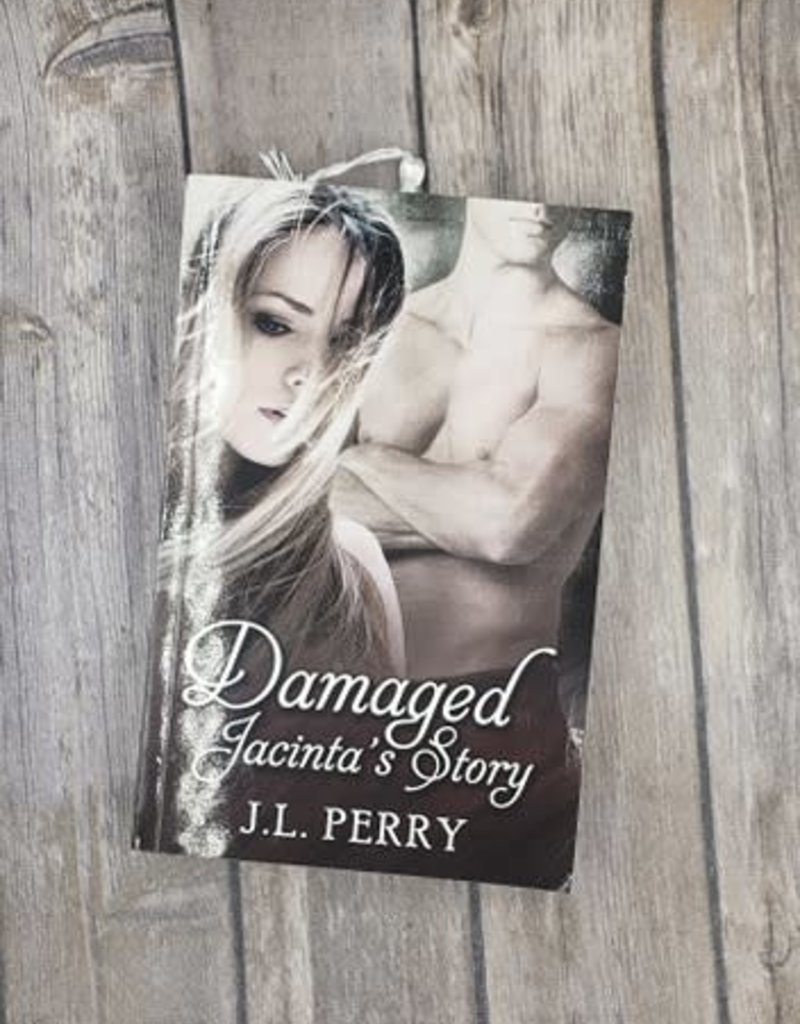 Jacinta’s story takes place seven years after the day Brooke and Logan Cavanagh saved her from the violent clutches of her father. Her mother has now remarried and Jacinta has a new step-brother, Connor, whom she adores. Jacinta After Jacinta’s step-brother Connor moves to Sydney, she decides to move back there to live with him. She’s still so damaged from her violent past that, at twenty years of age, she has never had a serious boyfriend, and is still a virgin. So her best friend, Cassie, convinces her to have a one-night-stand with a stranger before her twenty-first birthday. The next day, Jacinta is surprised to find she’s actually upset that she will never see him again, but would not take back the memories of that night for anything. She also feels that she is way too damaged to ever have a serious relationship anyway. Unbeknownst to her, their paths will cross again. Will the attraction she felt that night still be there? Or will she regret it ever happened? Mason Mason doesn’t do relationships…ever. He has sex with random women, often. When he meets Jacinta though, things change. He finds there’s a deep connection between them that he just can’t explain. When she does something that not only leaves him feeling crushed, but extremely pissed, he is left feeling lost. He doesn’t even know her real name and has no way of finding her. But when fate brings them together again, will he be able to forgive her for what she did? Or will he forget about that one night they spent together and go back to his playboy ways?