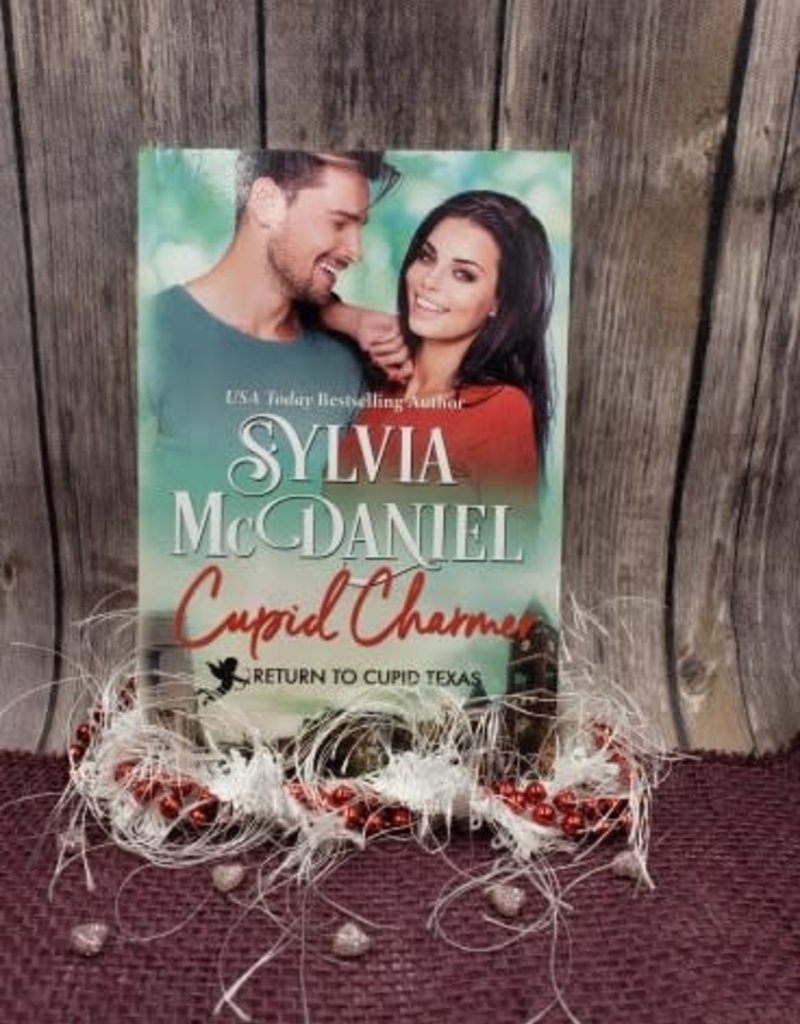 The Billionaire Wants Forever. She Only Wants Tonight.

After being humiliated in front of the town, Whitney Beckett becomes anti-marriage. She dates men for a couple months, but before the relationship turns serious, kicks them to the curb. Known in town as a man eater, she focuses on her career as town librarian. Working late one night, Whitney is shocked to see Aaron Johnson running naked down the street.

Billionaire Aaron Johnson returns to Cupid, Texas, and against his better judgement does the Cupid Stupid dance. Imagine his surprise when the girl he always had a secret crush on, Whitney Beckett, rescues him. When she refuses to date him, he uses his hush-hush project to lure her to work with him, hoping she will let down her walls and see him as the man for her.

Can he convince her to take a chance on love again? Or will he become just another of her victims?

Book covers may vary. If you are looking for a specific cover, please email us at [email protected]bookwormbox.com