Creating A Love, #3 by Crystal Perkins 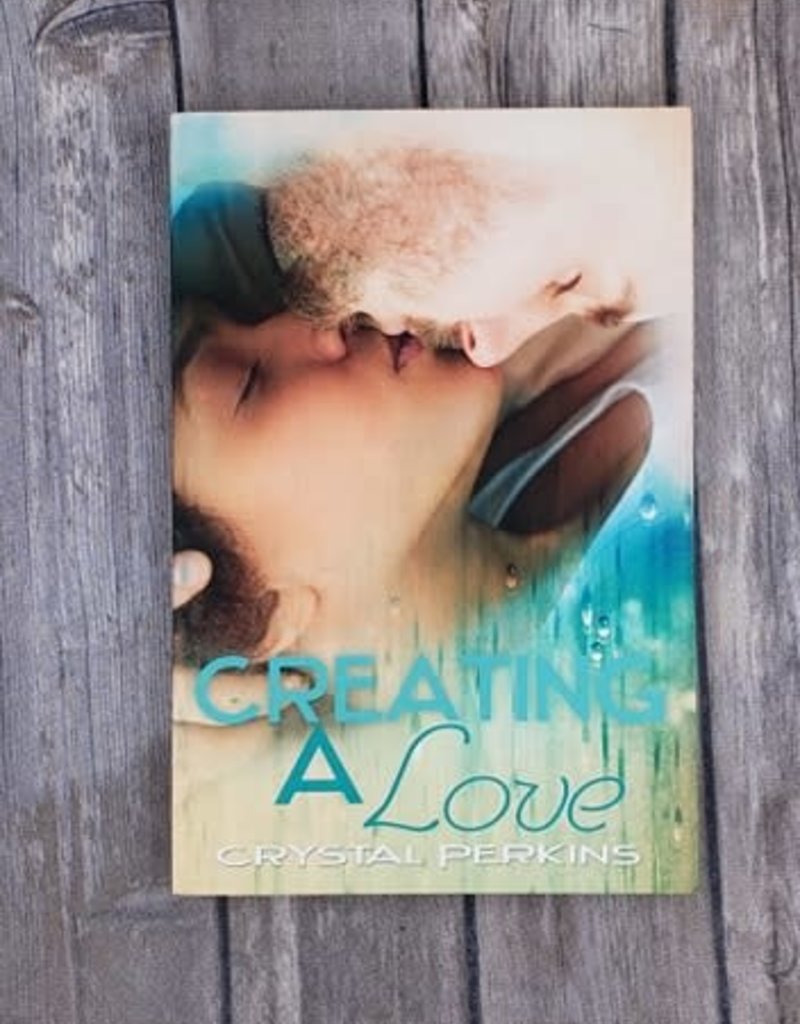 Taking a chance on love… Photographer Candi Marcus never wanted more than a casual hookup or one night stand. Until she met artist Owen Griffin. For the past two years, she’s only been with him. But it’s still just sex, or at least that’s what she’s told her friends. When he says he wants more, she can finally admit that she loves him. Facing the past… Protecting Owen from the illegal street art he did as a teen has already hurt two people he cares about. Now another woman from his past has come to collect her own debt. She needs a fake fiancé in order to get her inheritance and she’s not taking no for an answer. Candi knows the other woman’s in love with her real fiancé, so she convinces Owen to go along with everything, not realizing what it may cost her. The right choice may cost them everything… While the fake engagement isn’t easy on either of them, Candi and Owen know that their love is strong enough to handle whatever’s thrown in their path. Or is it? When Owen makes the only choice he can, he risks losing Candi for real. And as friends and family take sides, theirs may not be the only relationship to fall apart. Can an Art Boy prove to the woman he loves that she’s truly the one who owns his heart or will it be too late for her to listen to the reason behind his betrayal? Creating their love was easy, but fighting for it is the hardest thing they’ve ever done.