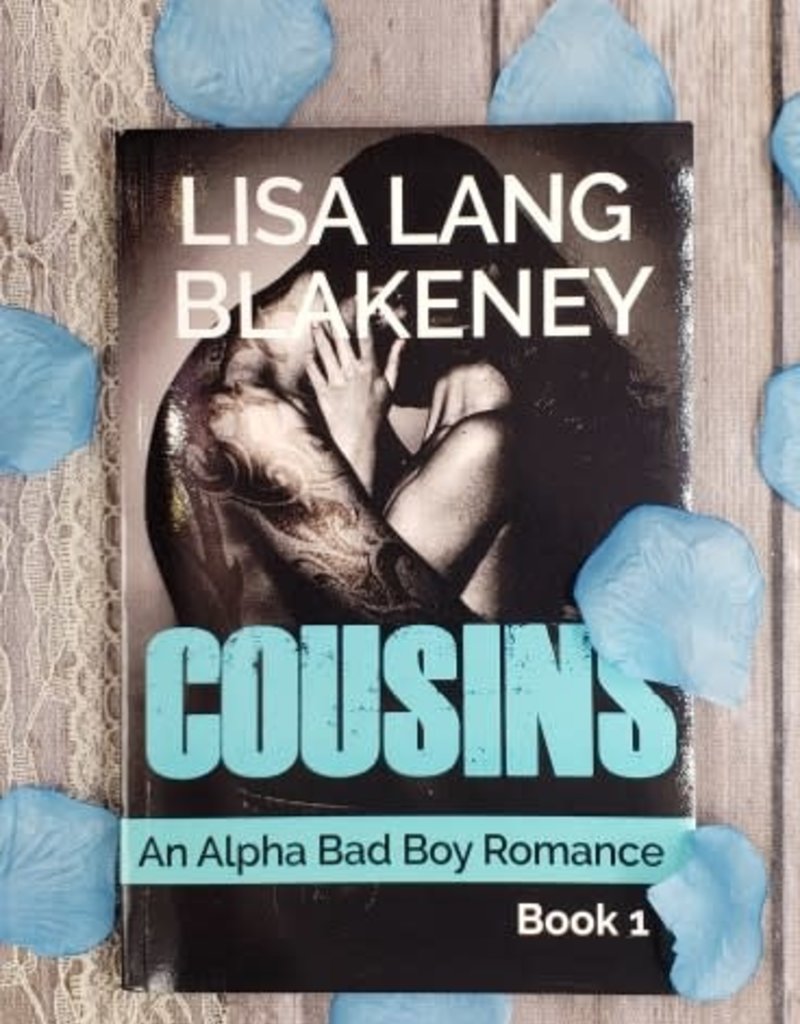 Our passion is incredibly intense. The connection between us borders on the possessive. Our feelings are absolutely forbidden. We're cousins...The question now is...what the f*ck are we going to do about it?

After Elizabeth Hill is brutally attacked in her apartment by an intruder and then unceremoniously dumped by her ex-boyfriend, she moves in with her wealthy aunt and uncle who assign her older cousin the task of keeping an eye out for her. All she remembers about her cousin Roman is that he was the moody mean boy who played a cruel trick on her when she was just six years old; but soon learns that he is now a complex and multi-layered man who has the ability to protect her, ignite her, and challenge her like no one ever has before.

Wealthy Roman Masterson makes his fortune by fixing celebrity problems for big money and by any means necessary. He is a foul-mouthed, bad-tempered, manwhore who doesn't have the time or inclination to babysit a gullible little brat from the suburbs...until he unknowingly spots her in the middle of a crowded dance floor and decides right then and there to claim every one of her orgasms from that moment on. Little does he know that the woman he's laid claim to is his...cousin.

Disclaimer: All characters in the book are 18+ years of age, non-blood related, and all sexual acts are consensual.