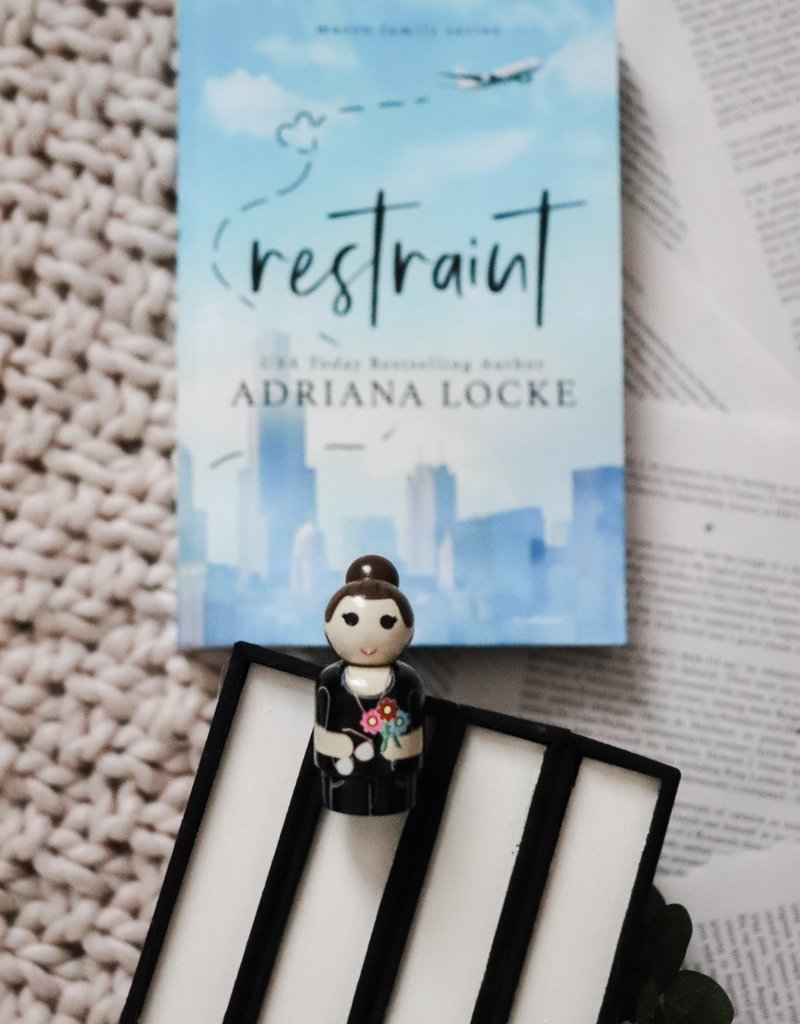 Blaire Gibson knows better than to have one-night stands.
She prides herself on her decision-making skills. It’s the one asset that has never let her down. But even the best thinkers have weaknesses. Hers is a delicious business mogul with a quick tongue. Unfortunately for her, that tongue is good for more than just talking.

Holt Mason doesn’t need to justify anything to anyone.
He wants Blaire. He pursues Blaire. And he gets Blaire because that’s how his life works. Until it doesn’t.

What begins as a single night in a hotel room spirals into an unusual agreement. As late nights provide the space to trade secrets and walls come tumbling down, more is shared than just pillow talk.

They both should’ve known better. They should’ve shown restraint. Because when guards are dropped, hearts get shattered.