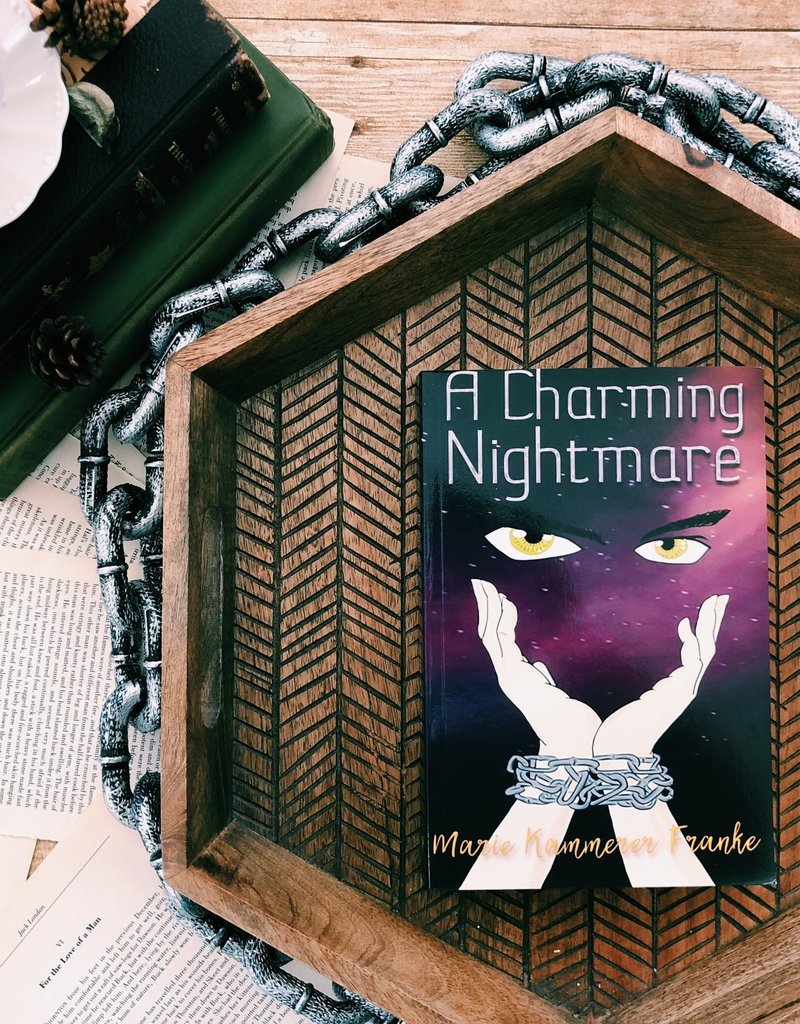 What would you do if one morning you woke up and found that you were a relic; a 40,000 year old artifact, all that remained of the movers, shakers, and candlestick makers? What would be your reaction to being informed that you are quite literally older than dirt? (And yes you will have to explain what dirt actually is) Would you cry? I did, that a lie, I still am. Would you feel ill? Would you instantly tuck your toes under the safety of a quilt; knowing full well that the monsters from under the bed can't get you if you're under the shield of a down comforter? Or would you do as I did? Get furious and start a big ol' hissy fit sized war.
40,000 years after Earth demise we are still trying to settle. That what the survivors are called now, settlers. Survivor, by the way, is derogatory word. So are words like gadget, computer, and machine. Those are people. We evolve into them, and something in the mechanics that make up a human is killing. Killing our species off faster than the enemies we have made along our 40,000 year old journey.
That where I come in, not intentionally mind you, but forcibly by our distant descendants. You would follow him too, anything to get him to relieve the bruising on your wrists from his chains or the uncanny way of belittling you he has every time he speaks. Not to mention that his entire demeanor visually lists a million ways he could kill you. I'm their best bet in finding a cure. They could be a little more hospitable, a little less white coat-ish, and they could offer a tissue when telling you that your family, job, hairdresser, and newspaper boy are all dust. But they don't. So you compromise; you study your home and translate children books for scientists who cannot read or write its written language in hopes of curing their diseased parts, and in return they back you up when you start a war to end all wars on their front lawn. Sounds fair, right?