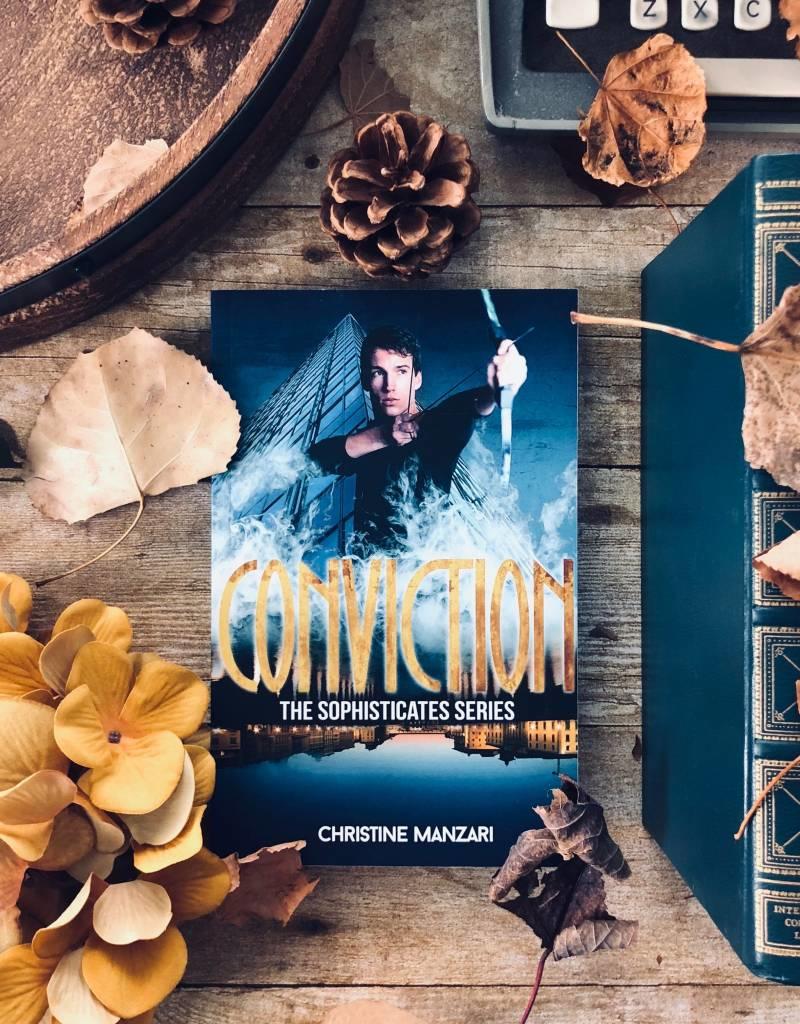 The Others are out there. Somewhere. And the Program wants the Deviant Dozen to find them.

As a member of the Dozen, Cleo is still learning to master her deviation and she not having much luck. With the ability to cause explosions with just a thought, losing control always results in fiery disaster, making Cleo feel like a monster. She vows to ignore the urge to use her deviation and reclaim her humanity. But when terrible things start to happen at the Academy and Cleo is blamed for actions and events she doesn't remember, she fears that the monster is taking over and she is becoming the dangerous weapon the Program created her to be.

The one bright spot in Cleo life is Ozzy, the cocky Sophisticate with perfect aim who makes her heart race. But it seems whenever things start to heat up between them, Ozzy is sent away on another secret mission, and Cleo is left alone to ponder their relationship and deal with the aftermath of the accusations made against her.

As the evidence against Cleo becomes more compelling and her closest friends turn against her, she finds her own conviction waning as she wonders if she really is as innocent as she wants to believe. And Cleo isn't the only one struggling. Ozzy has always defined himself by his perfect aim and superior deviant skills, but after failed missions and bad choices, he realizes he can no longer trust his skills or himself.

Caught in a storm of shocking allegations and harsh punishments, will Cleo conviction finally break her?