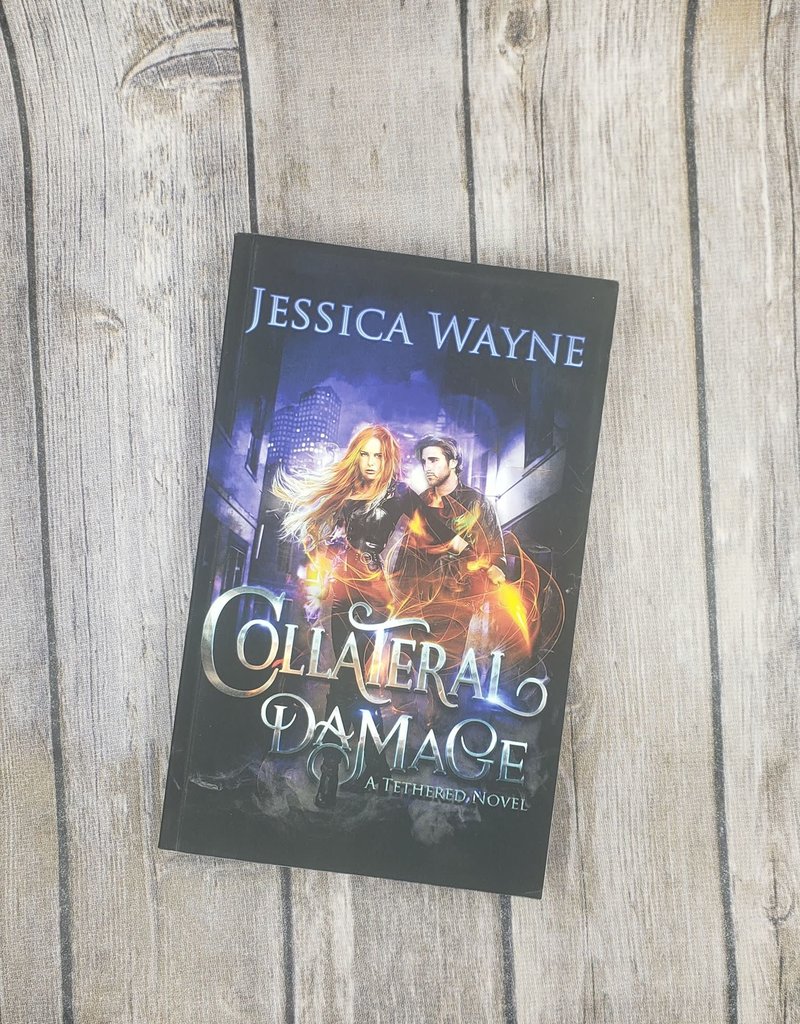 An immortal in hiding. A powerful witch on the run. One man determined to destroy them both.

Imprisoned for the gifts she possesses, Paislee Adams has never known anything but misery.

After finally breaking free, she goes on the run in search of a way to control her magic so she can finally take revenge against the man who destroyed her family and held her captive for over a decade.

When Paislee crosses paths with a mysterious stranger, the attraction is instant but as she feels herself giving in to her desire-- Paislee discovers he's harboring his own dark secrets.

Starting with the ties he has to her former captor.

Thrown together by circumstance and an entwined fate quickly spiraling out of control, Paislee and Timothy must discover how to stop their enemy before it's too late.