Clouded By Envy, #1 by Candace Robinson 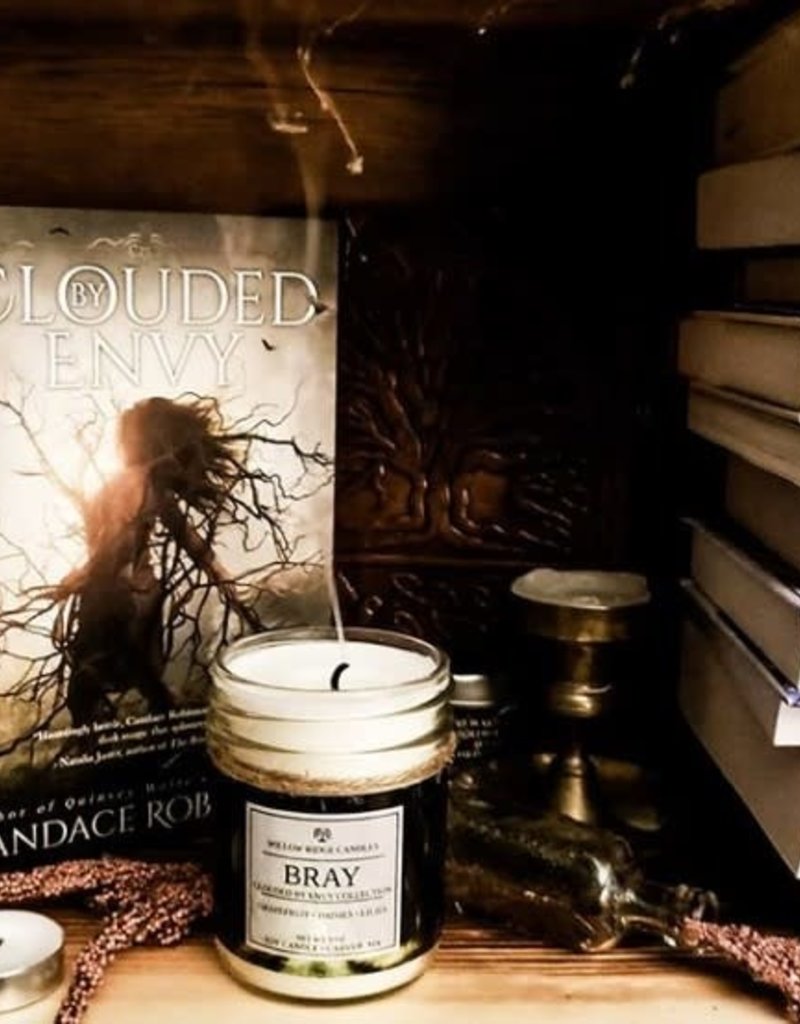 Brenik has always been envious of his twin sister, Bray. Growing up as fairy-like creatures, known as bats, everything came easier to Bray. While Brenik spent his time in her shadows, never feeling he was enough. After escaping their world of Laith, and living on Earth for ten years, Brenik attempts to strike a deal with the Stone of Desire to become human. Though true humanity is not an option, he will accept the curse that will alter him to get as close as he can.Living in a tree trunk for the past year hasn't been easy for Bray, more so after her brother disappears again. When a human boy and his brother, Wes, find her, a new friendship is struck. Through Wes, Bray learns there can be more to life than waiting within a tree. But worrying over where Brenik has vanished to always remains in the back of her mind.When Bray reunites with Brenik, she realizes she must help him break the curse after she discovers the need for blood is beginning to overpower him. The curse not only damages those who get close to Brenik, but it could also destroy whatever is blooming between Bray and Wes.

Photo taken by the lovely:@foalsfictionandfiligree