Children of the Fifth Sun: Echelon, #2 by Gareth Worthington - Unsigned 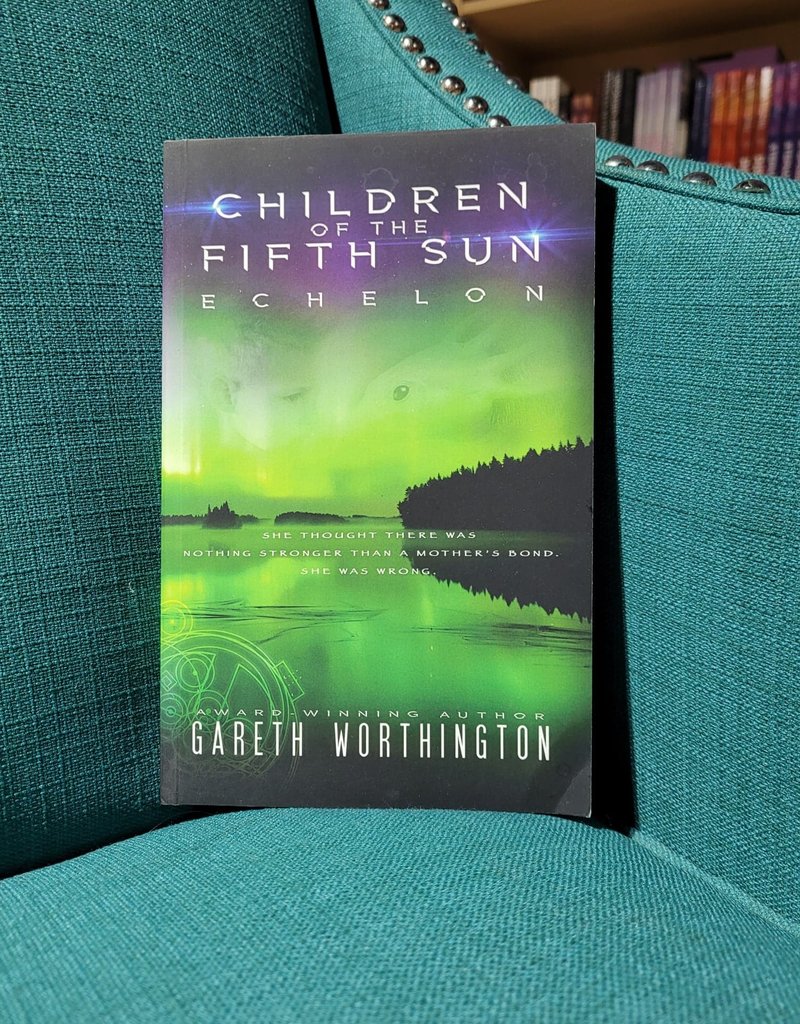 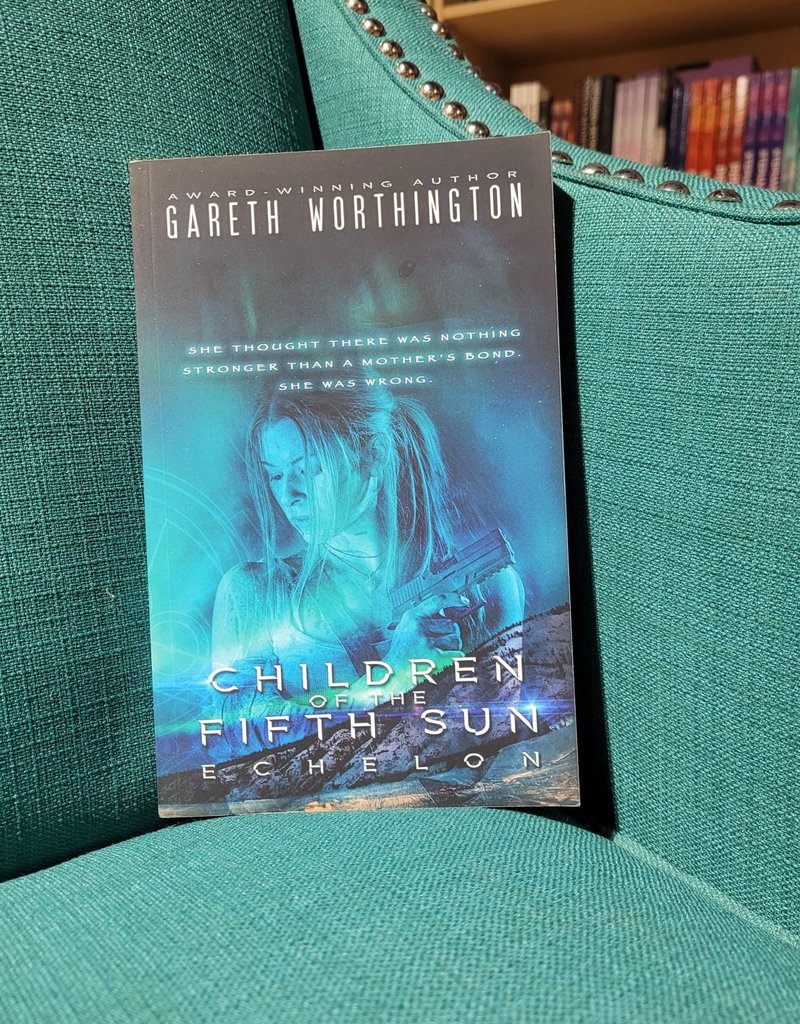 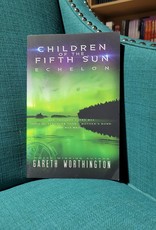 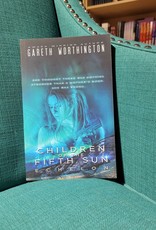 **This book is NOT signed**

She thought there was nothing stronger than a mother’s bond. She was wrong.

FIFTEEN THOUSAND YEARS AGO, the knowledge bringers—an amphibious, non-humanoid species known as the Huahuqui—came after a great global flood, gifting humans with math, science, and civility.

We killed them all.

Seventy years ago, we found one of their corpses preserved in ice and eventually created a clone named K’in. Our governments fought over the creature and we killed it, too. Now, a sinkhole in Siberia has opened, revealing new secrets.

FREYA NILSSON spent the last five years trying to forget her role in the Huahuqui cloning program. She hid her son, KJ, from the regimes and agencies she believed would exploit him for the powers he acquired through his father’s bond with K’in.

An innocent trip to help KJ understand his abilities results in the conspiracy she fought to bury exploding back to life. Chased by new foes and hounded to put the world first, all Freya can think of is protecting KJ—at all costs.