Charmed By Chase, #7 by Theresa Paolo 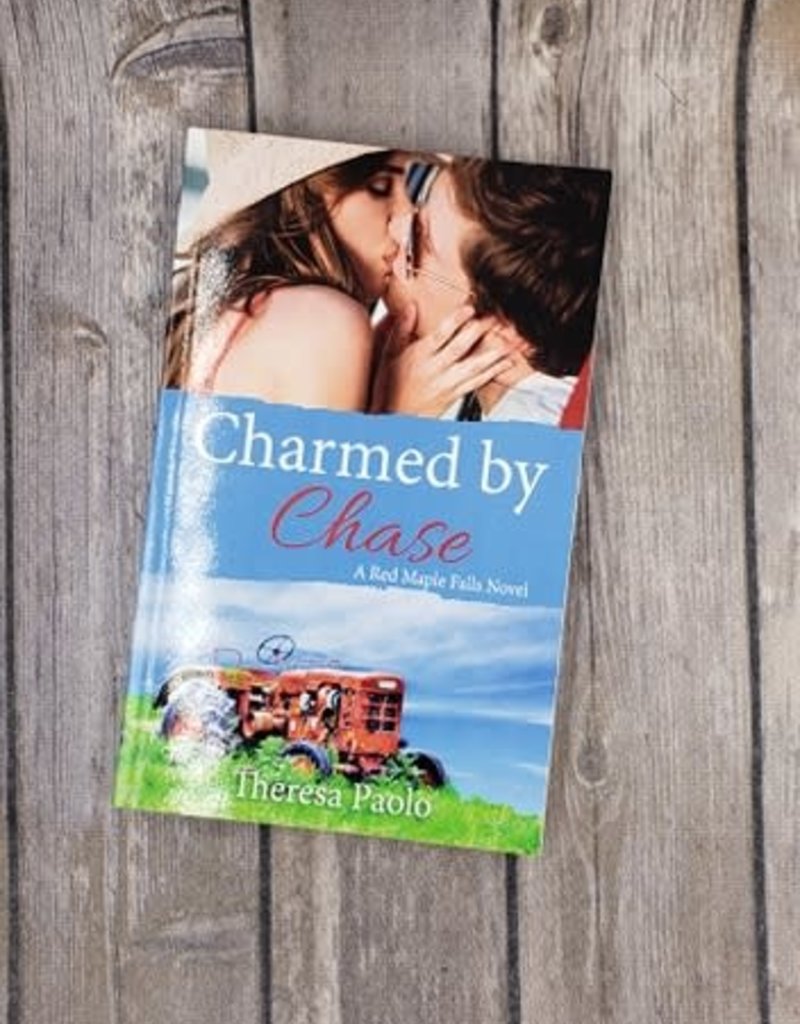 Sparks will fly when a small-town firefighter meets Hollywood's It Girl. Drowning in scandal, Bex Shepard leaves L.A. behind for the small town of Red Maple Falls. She only plans on hiding out until the media storm blows over, never expecting to fall head over heels for a local fireman. Chase Marshall's life hasn't always been easy, but he and his siblings have managed to make the best of it. He loves his job, but when he gets sent to rescue another damn cat from another damn tree, his patience is tested. Though he soon realizes the owner of the one-eyed cat isn't as crazy as he suspected,and he can't seem to get enough of her. When the world Bex is hiding from discovers her and exposes Chase and his family to the spotlight, old secrets will be revealed, making Chase question the life he thought he knew. Will their love be enough to weather the storm? Or will they crash and burn, becoming another Hollywood love story that is over before it even begins?