By the Light of the Moon, #1 by Jodi Vaughn

Home / By the Light of the Moon, #1 by Jodi Vaughn 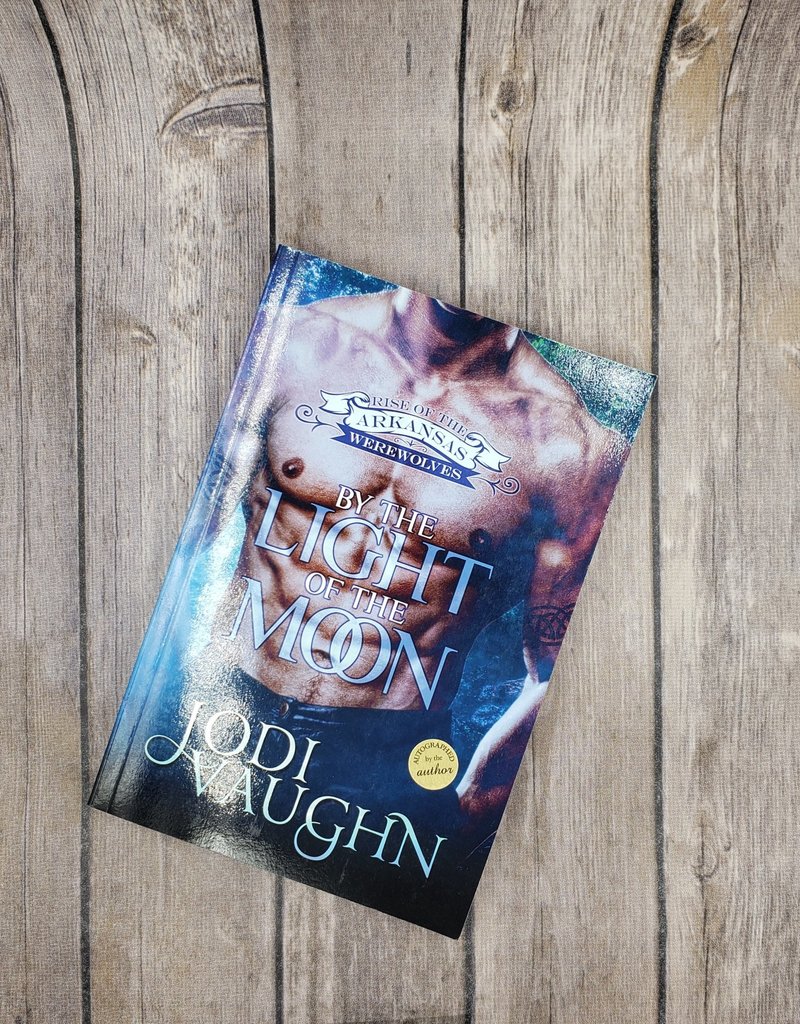 Werewolf guardian, Damon Trahan lives by a code; protect the pack with his life. Damon has experienced death and betrayal, now all he wants is the freedom of his Harley and the loyalty of the men he rides with, the only family he has left. Those are the things he knows and believes in. Love and the hurt that comes with it has no place in his world, until he receives new orders to rescue female werewolf Ava Renfroe from a pack of rogue wolves.

Bartender Ava Renfroe is tired of alpha males running her life. Being raised as the daughter of a general made her want independence more than air - and she has it! Until she's kidnapped. Damon Trahan, her alpha male rescuer and bossy pain-in-the-ass, is exactly the kind of man she doesn't want, but try telling that to her libido. His brooding good looks are panty-dropping hot. Too bad he's bat-shit crazy and thinks he's a werewolf. Worse, he claims she's a werewolf too. But when Damon shifts in front of her, she begins to doubt everything she's known to be true.

On the run from the rogues, Ava and Damon can't ignore the red hot passion between them. But Damon knows it can't last. Will he sacrifice everything he's ever known to have the one thing he's never meant to have? Or will the war between the packs destroy them before love is given a chance?