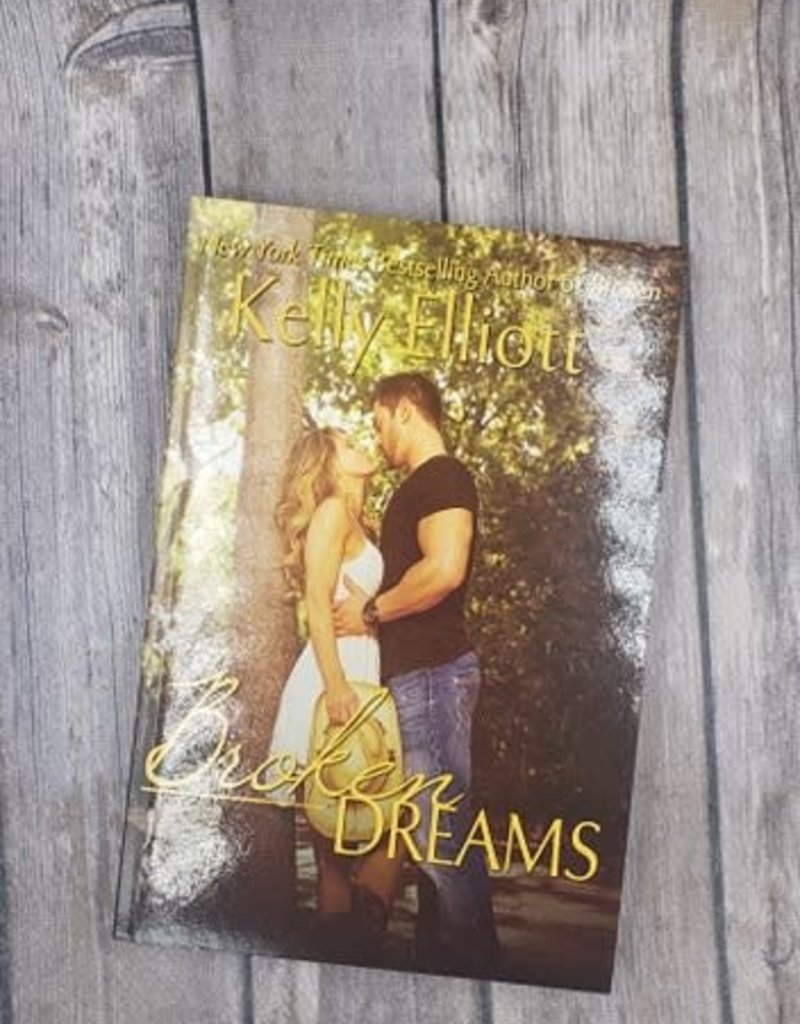 Courtney Will always dreamed of finding her Prince Charming and living happily ever after, like in the fairy tales she read as a child. Her dreams were shattered one fateful night when her prince turned out to be her worst nightmare. Burying herself in her job as an editor, Courtney tried to forget her past, and she lost hope of ever finding true love. Reed Moore’s past filled his world with guilt and anger, and then a mistake in college deepened these feelings. Fearing he will one day repeat his father’s mistakes with the woman he loves, Reed has vowed to never give his heart to anyone. Reed and Courtney have each spent years building walls to guard their hearts, so when their feelings for one another explode into something unexpected, they argue and throw hurtful words at each other in hopes of avoiding the truth. Will Reed end up being the Prince Charming Courtney has dreamed of her entire life? Is Courtney the woman who will help Reed move past the guilt and anger, so he can embrace love? Can their broken dreams become their happily ever after?

Book covers may vary. If you are looking for a specific cover, please email us at [email protected]kwormbox.com