Breaking the Ice by T Torrest 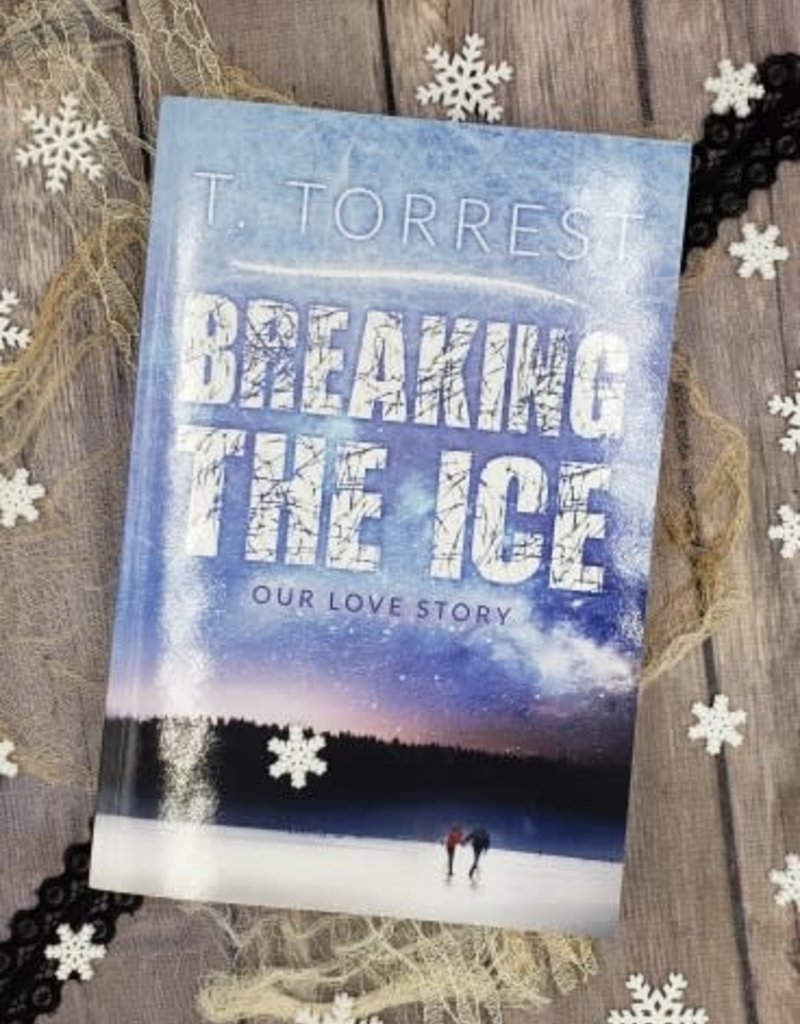 Zachary McAllister's entire life revolves around hockey and sex, in that order.
When a career-ending injury changes everything, he's left mourning the life that could have been. Now the owner of a rundown local pub, the ex-NHL star finds himself grappling with his "ordinary" existence, trying to come to terms with a very uncertain future.

His former team is on track to win the 2003 Stanley Cup Championship without him, and preparations are being made for a victory party at the bar.

Enter Avery Brooks.
She's the straitlaced event planner hired to arrange the party, thanks to her father's connections.
Her father who just happens to be the General Manager for the NJ Devils…
and the guy who handed Zac his walking papers four years ago.

Suddenly, Avery finds herself face-to-face with her teenage crush.
The two had a minor flirtation going on back in the day, when Zac was just an arrogant, womanizing rookie and Avery was a naive, starry-eyed fan.

Their chemistry is undeniable, but both are completely different people than they were all those years ago.

In order for this fiery Devil to melt the heart of an ice princess, Zac will need to up his game.
All he needs to do is relearn everything he ever thought he knew about how to play.

***This book is intended for readers 18+ due to some offensive language, underage drinking, and graphic sex/sexual situations***