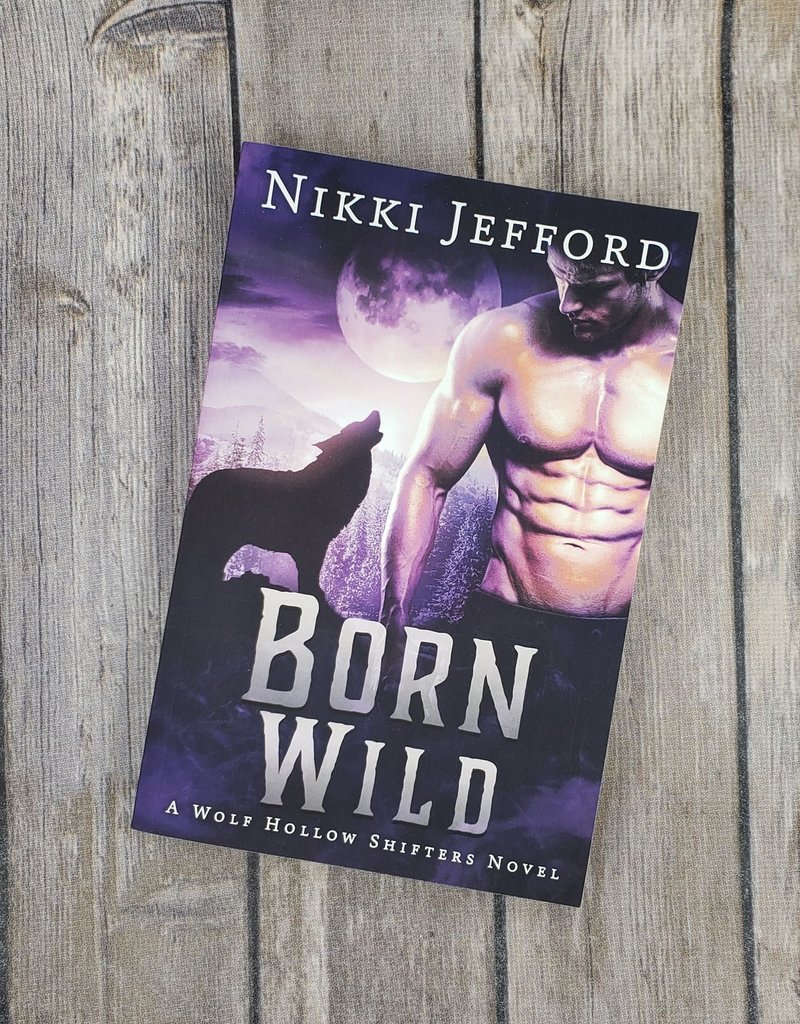 For three years humans forced the pureblooded wolf shifter to fight his own kind…After escaping his human captors, Wolfrik returns to Wolf Hollow covered in scars and hostility. He wants nothing to do with pack politics and refuses to play nice. An injury isolated the she-wolf and left her vulnerable…Ever since Kallie’s foot was permanently maimed in a vulhena attack, she’s been relocated to the den where Palmer—the pack’s elder and council member—is after her to become his third mate.A heated encounter with Wolfrik gives Kallie an idea. If she can convince the wild wolf to be her bedmate, Palmer will finally leave her alone.But when an unexpected bond forms between the pair, Kallie may have bitten off more than she can chew. Is the aggressive pureblood too damaged to settle down with a mate?Redemption may come too late.Forced to face his inner demons, or lose the woman he loves, Wolfrik must confront the past he’s tried so hard to forget. But the past is about to catch up to him, and old enemies could doom the entire hollow…