Body Check, #4 by Lisa B Kamps 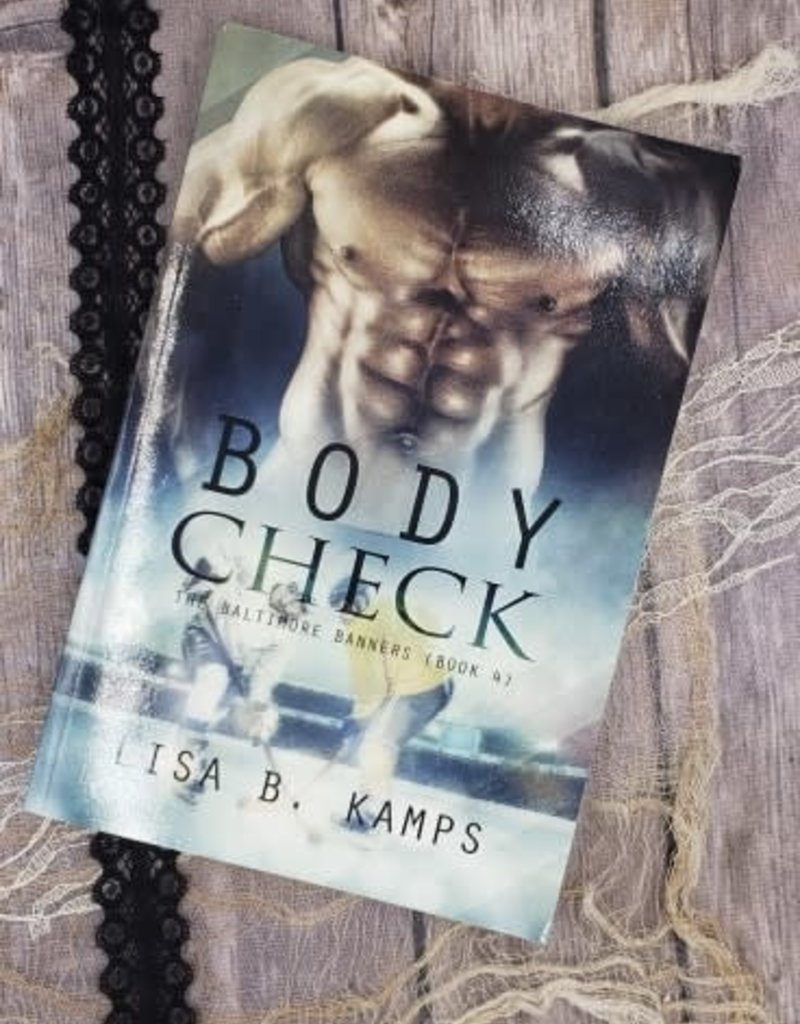 Baltimore Banners defenseman Randy Michaels has a reputation for hard-hitting, on and off the ice. But he's getting older, and his agent has warned that there are younger, less-expensive players who are eager to take his place on the team. Can his hare-brained idea of becoming a "respectable businessman" turn his reputation around, or has Randy's reputation really cost him the chance of having his contract renewed? Alyssa Harris has one goal in mind: make the restaurant she's opened with her three friends a success. It's not going to be easy, not when the restaurant is a themed sports bar geared towards women. It's going to be even more difficult because their sole investor is Randy Michaels, her friend's drool-worthy brother who has his own ideas about what makes an interesting menu. Will the mismatched pair be able to find a compromise as things heat up, both on and off the ice? Or will their differences result in a penalty that cost both of them the game?