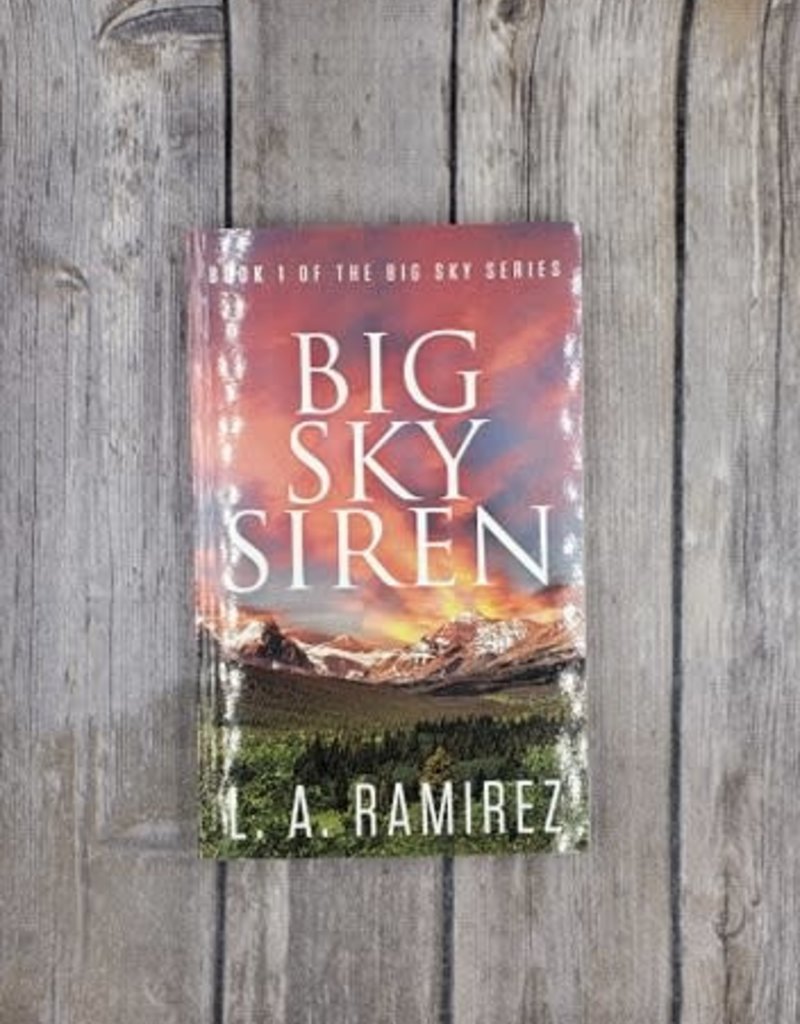 Love has many faces. In the foothills of the Rocky Mountains, independent Keeva Ryan, a woman raised to hunt and to love the outdoors goes from being the hunter to the prey when a psychopathic madman attacks two teenagers and in the process changes her life. Working late one night at her struggling café in Montana’s Queen City, Keeva responds to screams in a nearby alley. Running into the alley, she interrupts an attack on two teenagers. Though the attacker escapes before she can see his face, her actions save the lives of the teenagers. After years as a Delta operative and S.A.D. agent with the CIA, Detective Tony Salazar finds very few things surprise him. But his sudden attraction to the striking café owner knocks all his solid footing as unstable as any challenge he has ever faced. The lonely detective touches something long dormant in Keeva. For the first time since her parents’ death she feels a desire to have more than work, to be more than a caregiver to her brother. She longs to have her own family. Through Tony’s gentle actions she sees a kindheartedness hidden under his austere facade. His gentleness and concern for her safety makes her yearn to know him better. For Tony, the brutality of the crime causes the resurgence of dark emotions and memories of past horrors from war and work as a covert agent. His own vow to the single life are challenged by his emerging feelings for Keeva. The assailant’s obsession with Keeva threatens any chance of happiness Tony and Keeva might come to know. Is Tony capable of keeping Keeva safe or is it up to Keeva to take matters into her own hands and live on her terms?